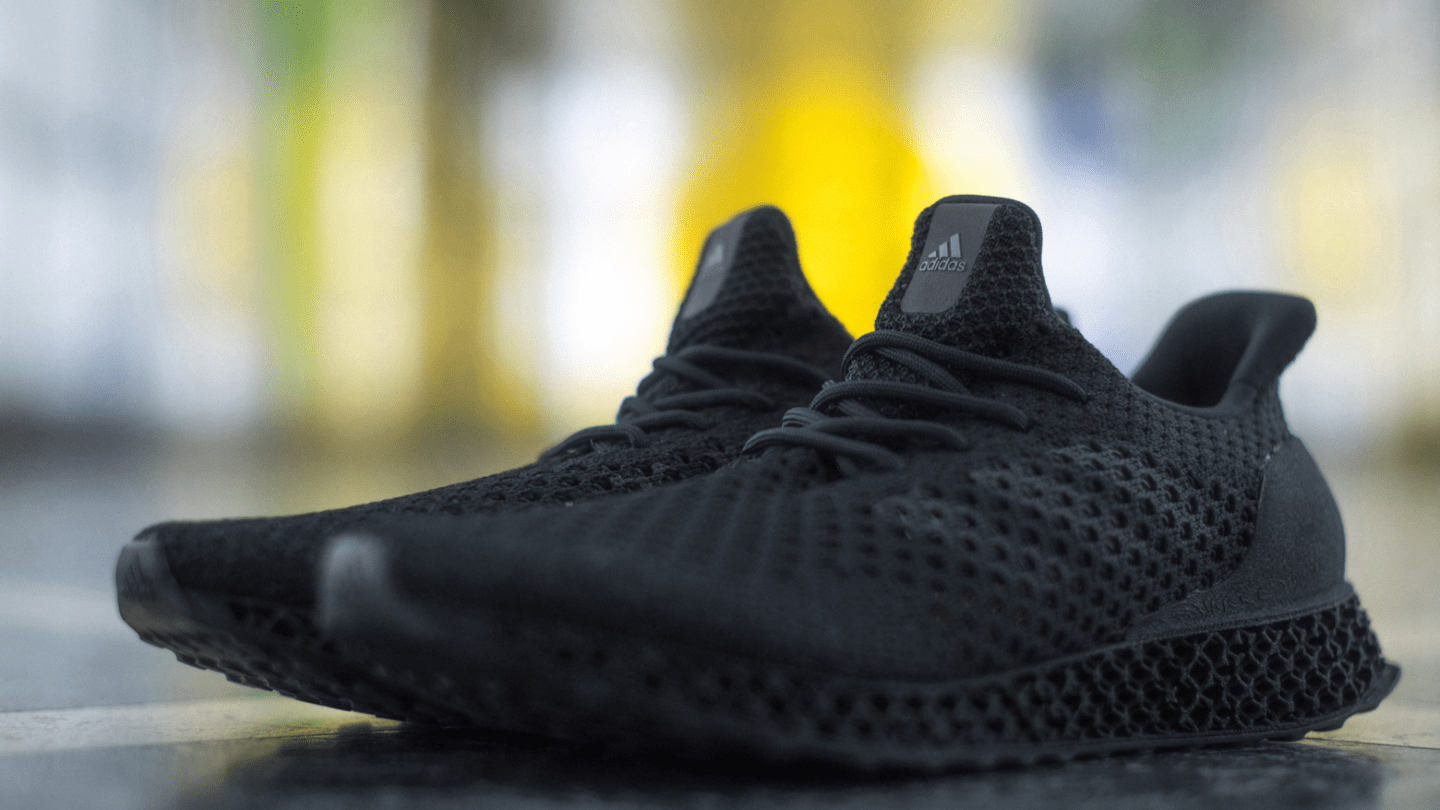 Most of the time, when we think of 3D printing we imagine it being a low-cost endeavor. Aside from the upfront cost of the machines, actually printing something is supposed to be the new, easy way to make objects appear out of thin air, and for a fraction of the cost of buying it outright. Adidas clearly has something else in mind, because it’s priced its new 3D-printed footwear at a large premium.

The Adidas 3D Runner is an athletic shoe with like none before it. The shoe features a fancy Primeknit upper and a “3D web structure” that reinforces the areas of the shoe that take the most abuse. The heel counter — that chunk of plastic that keeps the fabric above the heel from collapsing — is 3D printed and integrated into the printed midsole.

As running shoes, the 3D Runner was already going to be pretty expensive, but they’re actually even more pricey than many high-end performance shoes. The shoes, which are currently available for pre-order and will officially go on sale in New York City on the 15th, are priced at $333.

This marks the first time that Adidas has sold shoes with 3D printed components, despite the company having toyed around with the technology for a number of months now.

If you’re at all interested in picking up a pair of the pricey kicks you’re going to need to do so via the Adidas Confirmed app (iOS, Android), as that’s where reservations are being taken. If you miss out, expect to shell out even more than $333 via eBay.