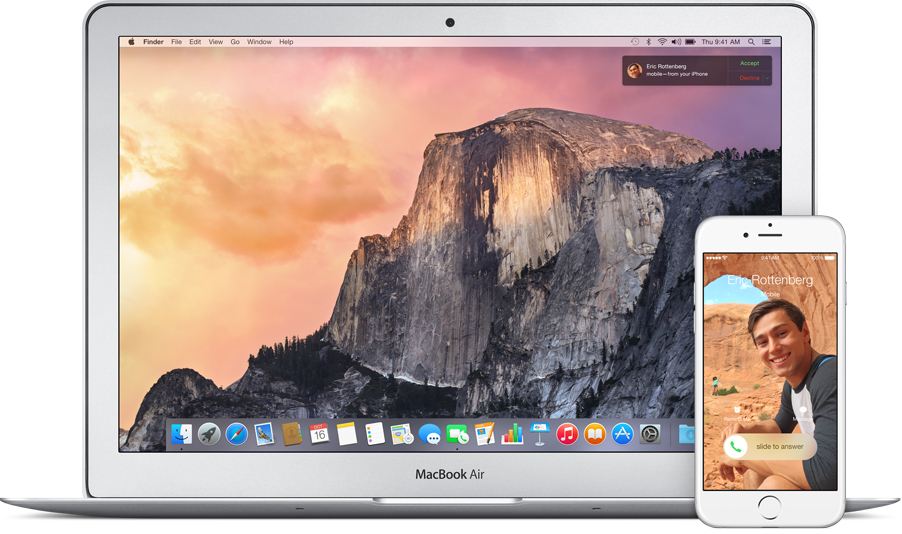 Apple’s OS X 10.10 Yosemite update was released to the public last month, and it was a massive update. The new software featured a big user interface overhaul that helped modernize the look of OS X a bit, and it also added a number of great new features such as redesigned Spotlight search and Continuity. Unfortunately, for many users the update also introduced an extremely annoying Wi-Fi connection bug, and it looks like Apple’s just-released OS X 10.10.1 update didn’t solve the problem for everyone.

FROM EARLIER: Experiencing Wi-Fi issues in Yosemite? Here’s how to fix them yourself

OS X 10.10.1 Yosemite was released to the public on Monday afternoon, and one of the most eagerly anticipated features of the new software update was a fix for a very annoying bug. The bug in question caused many Mac computer owners to experience dropped Wi-Fi connections, slow speeds while connected to Wi-Fi, or even a complete inability to connect to Wi-Fi at times.

Apple’s new Yosemite update was supposed to fix those annoying problems, but Computerworld reports that a number of Mac users are still experiencing Wi-Fi issues even after updating to OS X 10.10.1. A number of users continue to post on Apple’s support forums about the bug, and Apple hasn’t yet commented on why the new fix might not have worked for everyone.

Luckily, if your Mac is affected by the Wi-Fi bug, there is a way to fix the problem yourself.