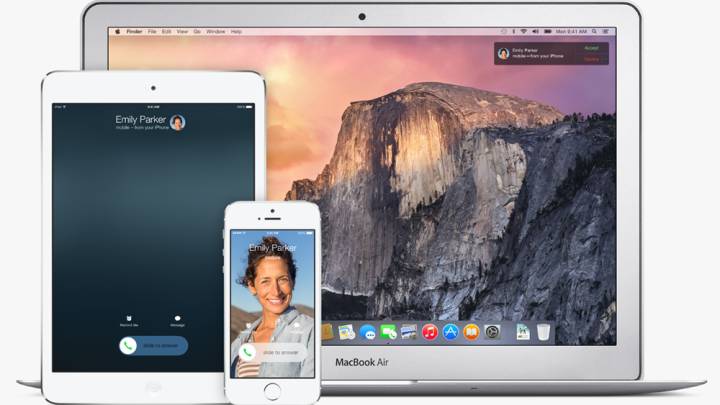 Even though Apple’s 2014 OS X update is compatible with many Mac models, including older machines dating back to 2007, not all the new features included in Yosemite can work on older laptops and desktop. One of the best additions to OS X, at least for users who also own iPhones and iPads, is Continuity/Handoff, but the feature only works on Macs that have Bluetooth 4.0 support, which means that Macs older than mid-2012 (depending on model) can’t support it.

FROM EARLIER: How to force Yosemite’s Continuity feature on your unsupported MacBook Pro

Luckily for Mac users who want to activate Continuity/Handoff on older machines, there’s an app that’s able to do so after a simple hardware update.

“Continuity Activation Tool 2.0 has been released! Enable Continuity on many Macs from 2008 and later just by adding a Bluetooth 4.0 USB dongle. Many thanks to the community for the excellent beta testing work!,” user dokterdok wrote on Reddit.

Once installed, the app should let users switch between various apps supported by Continuity, though it might not work for all users, according to the Reddit thread — an OS X Continuity Activation Tool chart, embedded below, reveals what kind of models will better work with it.

More details about the Continuity Activation Tool 2.0 software is available on github.