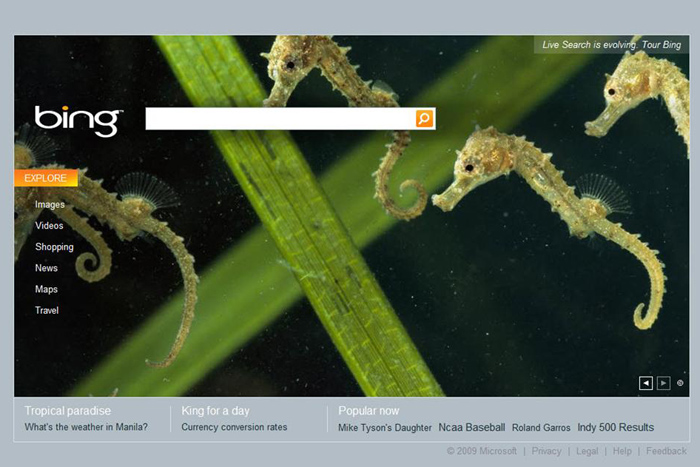 Bing may not be making any money for Microsoft but it seems to be doing wonders for Yahoo. Bloomberg reports that Microsoft’s payouts to Yahoo in exchange for using Bing as its search engine accounted for 31% of its revenue last quarter, a surprisingly high number given that Yahoo before would only say that the Bing payouts accounted for more than 10% of its revenue. The 31% of revenue figure is also surprising because of a report we read in The Wall Street Journal earlier this year that claimed Yahoo CEO Marissa Mayer was itching to back out of the Bing deal because “Yahoo’s revenue per search has been worse under the Microsoft deal than when it operated its own Web-search technology and advertising system.”