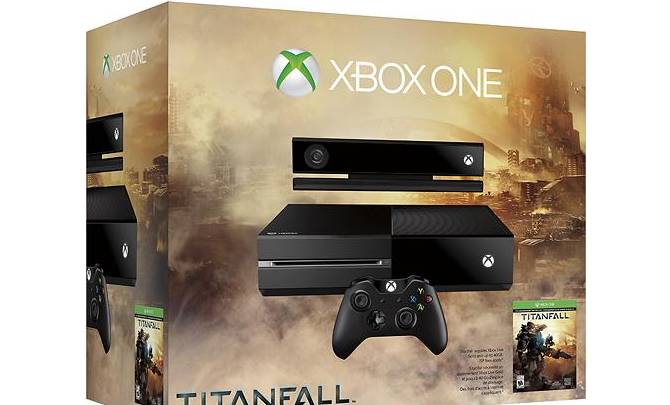 Sony on Thursday announced that it sold over 7 million PlayStation 4 units, significantly more than what it envisioned for its fiscal year 2013. Microsoft made its own announcement yesterday as well, highlighting the strong sales of Titanfall, a shooter game that’s not available on the PS4, and which was named the number one selling game in March according to NPD numbers. However, while Titanfall has helped Microsoft sell more Xbox One units, it wasn’t enough to keep Xbox One sales on par with PS4 sales.

The company also announced that more than 5 million Xbox One units have been sold-in to retailers since launch, with sales apparently outpacing Xbox 360 sales by more than 60% at the same point in time.

Just like Sony did in its PS4 sales announcement, Microsoft also included several other Xbox One-related numbers to reveal user engagement. According to the company, Xbox One owners spend an average of five hours per day on Xbox One, and have collectively totaled more than one billion hours of time spent in apps and games.

Xbox One sees an average of 2.9 games sold per console, and combined with the Xbox 360, the Xbox platform sold 4.1 million games, or 49% of the total software market. Of those, 1.4 million were Xbox One titles.