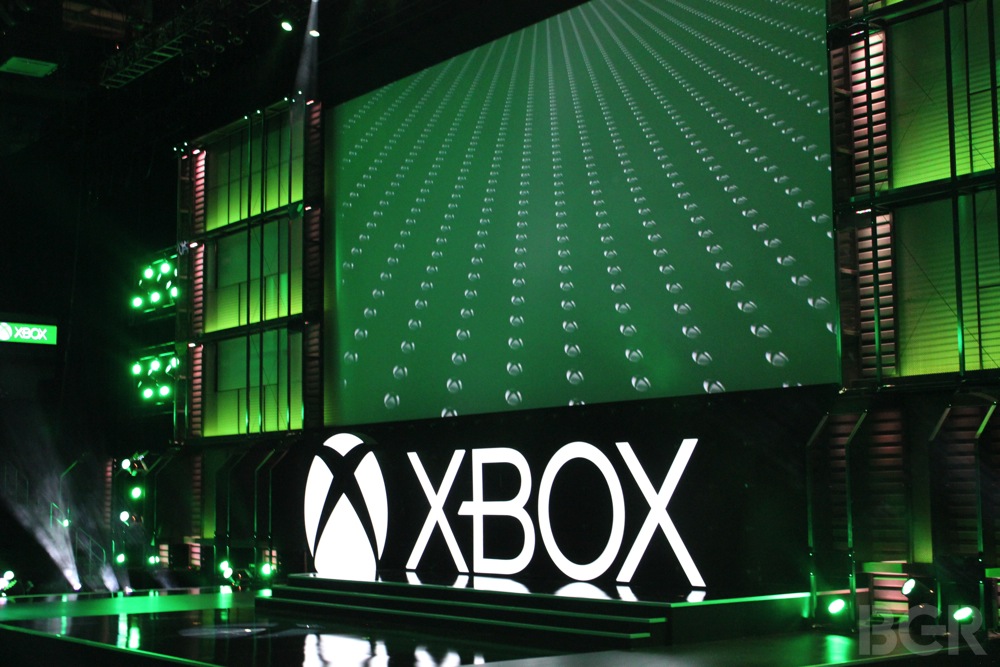 Microsoft is continuing to streamline the Xbox One Preview program with a new Dashboard app which allows members of the program to send feedback and see the changelog without leaving their couches.

Uncovered by the sleuths at NeoGAF, the Xbox Preview Dashboard will feature quick polls (“a single question from the Xbox team”), surveys and announcements, as well as the ability to rate the current update, register for or opt out of the Preview program or report a problem for the team to investigate.

One of the features Microsoft plans to implement in the future will give users the power to request new features for the Xbox One, but the post from the Xbox forums shared on NeoGAF doesn’t mention any specifics.

The most compelling feature of the new app is Xbox Quests. According to the forum post, “a quest is an opportunity to try out a new feature, then let us know what you think about it.” The two types of quests available to members are featured quests and special quests. Featured quests will be available for the entire wave, but special quests will only last for a limited amount of time. Your quest status will be tracked, and those stats will apparently be important in the future.

Finally, you can now invite your friends to the preview program straight from the dashboard app. Just make sure the people you invite will make good choices once they’ve gotten in.