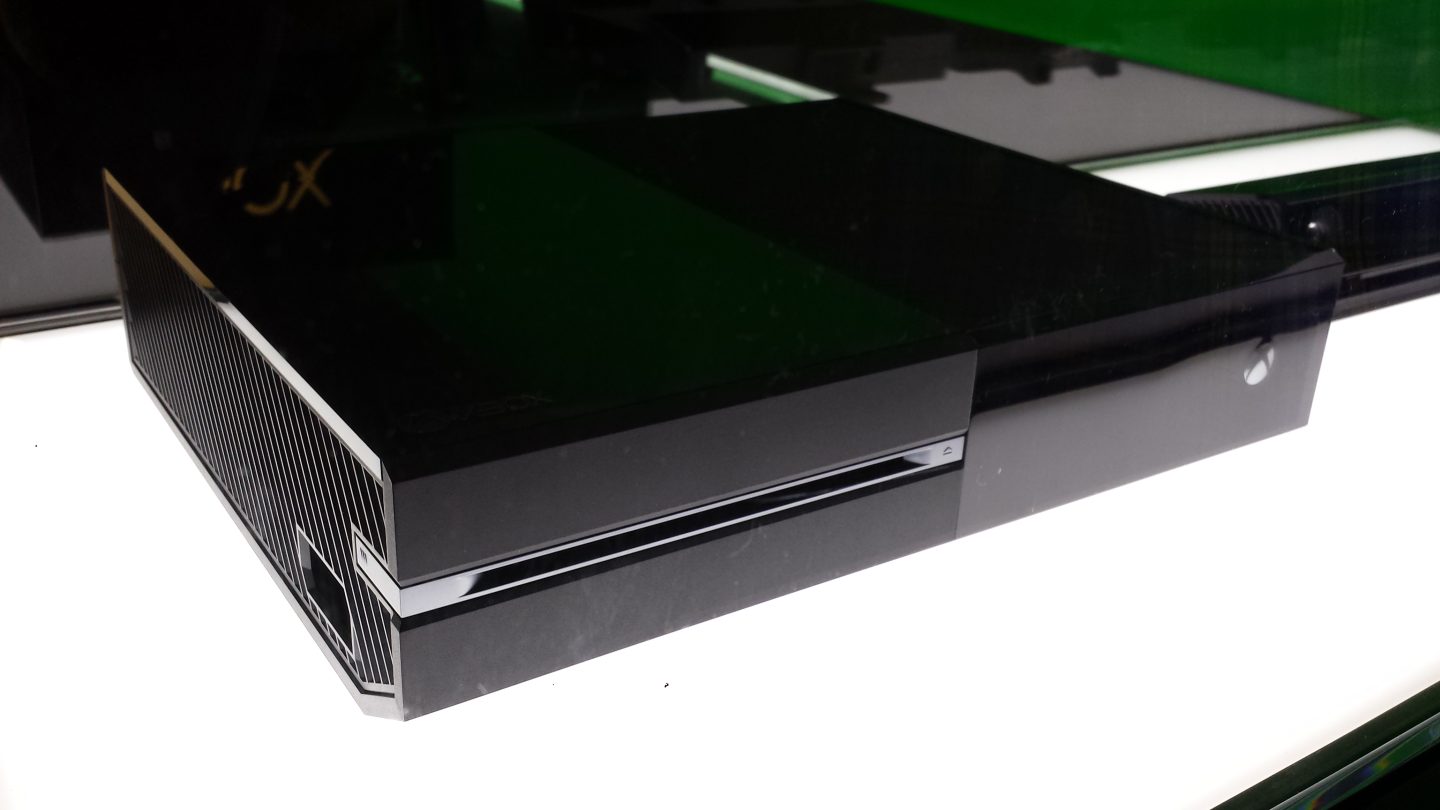 When Microsoft finally unbundles the Kinect from the Xbox One later this month, it will be more than just good news for consumers; Microsoft confirmed to Eurogamer on Thursday that developers will have access to resources previously reserved for the Kinect, giving them the opportunity to make their games look even better on the new generation console, depending on how they choose to take advantage of those resources.

The original announcement came via the Head of Xbox, Phil Spencer’s Twitter account, where he wrote that the June software dev kit would increase the GPU bandwidth available to developers. When Eurogamer asked Microsoft whether or not this meant that we would start seeing more games running at full 1080p resolution, the company’s representative said the following:

“Xbox One games look beautiful and have rich gameplay and platform features. How developers choose to access the extra GPU performance for their games will be up to them. We have started working with a number of developers on how they can best take advantage of these changes. We will have more to share in the future.”

Couple this with the added features of the June software update and the free Games with Gold, and all of a sudden the Xbox One has become extremely competitive with the PlayStation 4.

Updated to clarify that developers have been given access to the GPU resources previously reserved for Kinect.