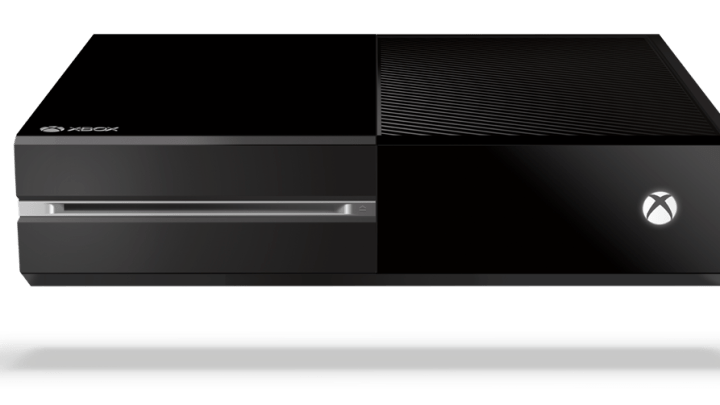 For gamers who are concerned with their privacy, the Xbox One can be a bit scary. In order to support its voice-powered instant-on feature, the unit’s Kinect sensor is always listening to what’s going on in its surroundings, which just happen to be your living room and other rooms that are nearby. As such, the ability to speak “Xbox on” to boot the Xbox One in just a few seconds is both awesome and scary. For those who find the balance tipped more toward “scary” than “awesome,” don’t worry. Tweaking a simple setting will disable this feature — and cause your Xbox One console to use 97% energy as an added bonus.

As noted in a recent post by CNET, Microsoft’s Xbox One console features an energy-saver setting that disables Kinect listening when the unit is off. This reduces the console’s energy consumption from 15W to just 0.5W, and it also might help people worried about Kinect constantly listening to them.

CNET has a simple guide on how to enable the power saver setting along with photos of each step, but it basically boils down to choosing “Power & Startup” in the console settings menu and then selecting “Energy-saving” under Power Options.

It’s that simple — but note that booting the Xbox One will now take close to a minute instead of just two seconds.