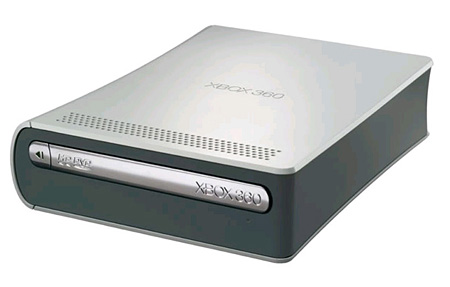 Announced Thursday, Microsoft has decided to drop the price of their HD-DVD add-on 10 percent, making $199 turn into $179 faster than you can say "Blockbuster chose Blu-Ray." The price cut takes place on August 1, and will include your choice of five HD-DVD titles (from a selection of 15 chosen for the promotion). Originally, the free movie offer was only slated for Toshiba-branded stand-alone players, so rejoice 360 fans…you just saved $150 on movies. Of course, knowing most of those promotions, the movies probably all suck.