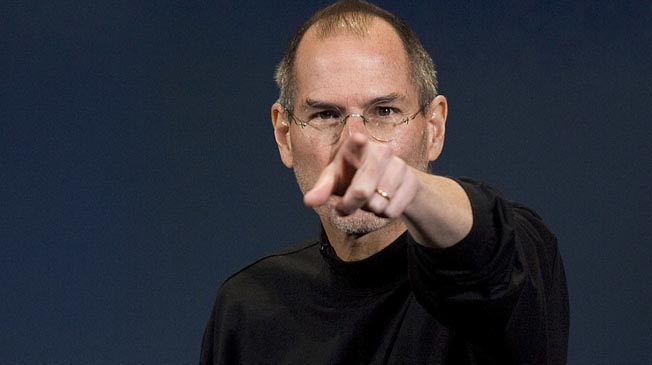 Steve Jobs has become something of a legend, which isn’t very surprising considering the profound and lasting impact he had on personal computing. Jobs and his cohorts changed the world, having played a crucial role in the proliferation of PCs and the shift to mobile computing platforms. Of course, he also built the most valuable technology company of all time in the process. As is often the case with disruptive individuals, working for Steve Jobs wasn’t always easy, as we’ve read time and time again when ex-Apple executives speak up and give us the inside scoop on what it was like to work for Jobs.

Now, a former employee of both NeXT and Apple has dished some dirt on what it was like to work for Jobs, and he says the late Apple co-founder was even more intense than we’ve read in the past.

FROM EARLIER: Apple designer walks away from job, dishes dirt on what it’s like to work there

Ken Rosen is now a managing partner at a consulting firm called Performance Works. But before that, he worked for Steve Jobs at both NeXT Software, the company Steve Jobs founded after leaving Apple. Rosen then joined Apple along with Jobs when NeXT was acquired in 1996.

So, what was it like to work with Jobs?

“Steve Jobs was not just everything you heard, he’s everything you’ve heard and with the volume turned up,” Rosen told Business Insider in a brief interview.

It’s hard to imagine that Jobs could be even more intense than we’ve heard in past stories, but Rosen continued: “When he was good, he was better than his reputation. When he was rough on people, he was worse than you could ever imagine.”

Rosen declined to share any specifics, though he did clarify that Jobs’s intense nature was not malicious. Instead, Jobs apparently just wanted to elevate people around him and get them working at their highest possible level.

“He just really wanted to develop an organization where people knew what good products were,” Rosen said of Jobs.