Windows Phone 7.5 (Mango) currently offers support for 35 different languages, however Microsoft may be planning to add an additional 85 languages in the next Windows Phone Tango update. The new version of Windows Phone, codenamed Tango, is expected to better cater to emerging markets, which will help Microsoft and its Windows Phone partners expand the platform globally. WPSauce, the source of the rumor, said that Microsoft announced the added language support during an event in India where the company also noted that future Windows Phone updates will support C++. It remains unclear when the Redmond-based company plans to release Windows Phone Tango. 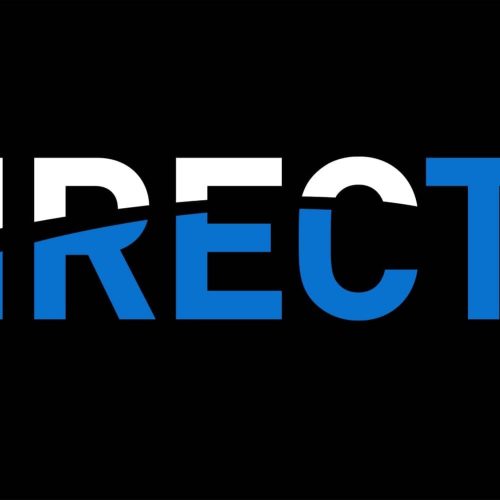