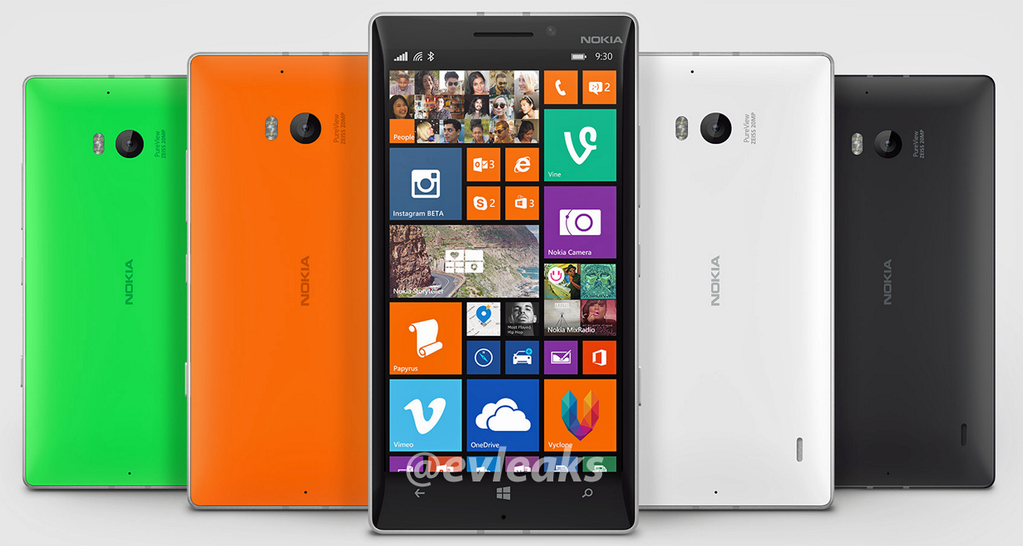 Microsoft has finally announced when Windows Phone 8.1 will be available to Windows Phone users. The major operating system update will bring, among other things, the Cortana voice-based, Bing-powered virtual assistant. On its support pages, Microsoft lists June 24 as the release date for the Windows Phone 8.1 update, revealing that it will be supported for three years, until July 11, 2017.

“Microsoft will make updates available for the Operating System, including security updates, for a minimum of 36 months after the lifecycle start date,” Microsoft noted. “These updates will be incremental, with each update built on the update that preceded it. Customers need to install each update in order to remain supported. The distribution of these incremental updates may be controlled by the mobile operator or the phone manufacturer from which you purchased your phone, and installation will require that your phone have any prior updates. Update availability will also vary by country, region, and hardware capabilities.”