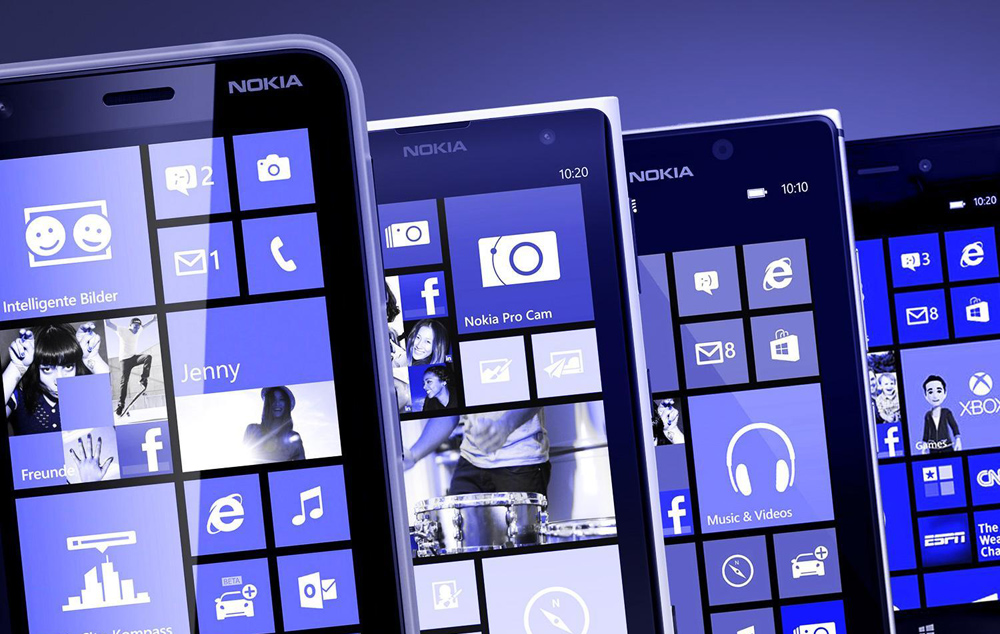 Microsoft’s extensive presentation at the Build Developer Conference on Wednesday was packed with information, but the company was unwilling to share many firm release dates. Although the launch of Windows Phone 8.1 is expected within the next few weeks, an engineering email published on Neowin reveals that Microsoft plans to have the final software ready to roll out to developers on April 14th.

What appeared to be the “the final feature build” seeded to partners last week was apparently the penultimate release, as the leaked email refers to a “Final Adaptation Kit,” which should be completed by April 8th. The combination of the build and the kit should make up the release that will arrive on Windows Phones later in the month.

The Verge has confirmed this information with its own sources, noting that the final build will be accessible to any Windows Phone 8 device owners with the “Preview for Developers” app installed. While you wait for the update to drop, it’s worth checking out all the new features of Windows Phone 8.1.