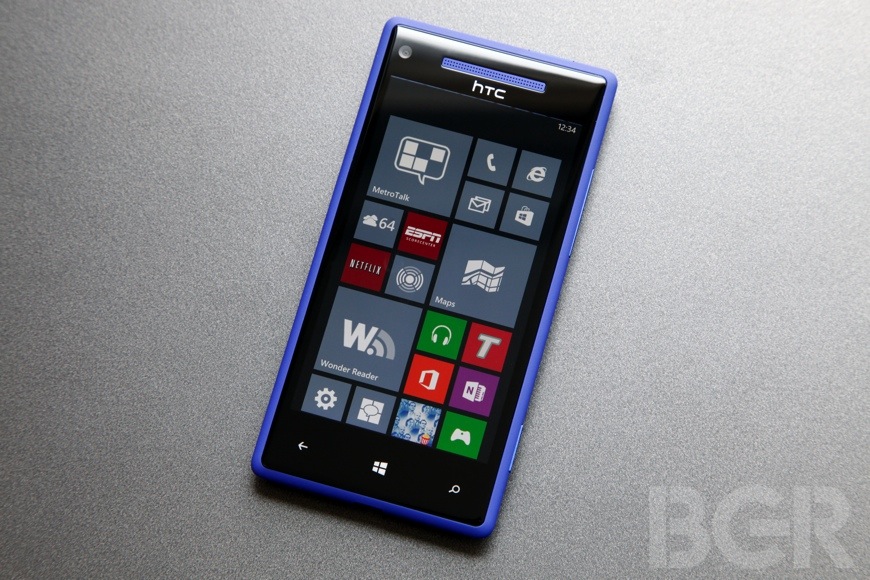 With the BUILD developer conference fast approaching, Windows leaks are becoming increasingly common. The latest set of leaks comes from one developer with access to the latest release of the Windows Phone 8.1 SDK. The developer began posting the leaks to Reddit on Tuesday, starting with the revelation that Windows Phone 8.1 will feature JavaScript support for apps. This could make universal apps between Windows phones, tablets and PCs a reality.

Other features listed in the thread include the ability to alternate between default messaging apps, a new way to track battery life, support for the installation of SD cards, a new YouTube player and plenty more. Microsoft has also changed how users multitask on Windows Phones — hitting the back button will no longer terminate an app, but instead suspends it in the background.

Of course, there were also a few expected features that didn’t make it into the recent SDK release. The rumored Cortana personal assistant is missing in the current developer build of Windows Phone 8.1, along with Action Center, Bing search and the store. UI changes also appear to be relatively minimal, most notably the lack of

Check out the full list of leaks here, and then wait patiently for the full reveal in April.