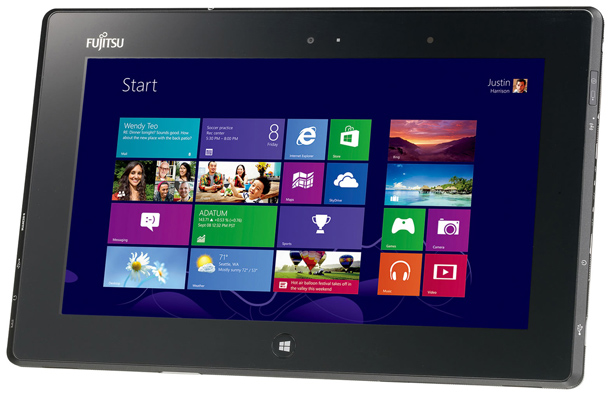 OK, so we all know that Windows 8 is a flawed operating system. In particular, the OS has rather awkward and counterintuitive controls for switching between its tiles and its standard desktop interface, and finding key features such as the control panel can be difficult at first. At the same time Microsoft’s (MSFT) newest operating system, for all its warts, does a lot of things right and is a bold and innovative attempt to remake personal computers for the post-PC era.

The key thing you have to understand about Windows 8 is that it will not work well for you unless you buy a PC with touchscreen capabilities. In other words, if you have a classic PC that only has a keyboard-and-mouse setup, do not upgrade to Windows 8. But if you do decide to buy a new Windows 8 PC with a touchscreen, you will be pleasantly surprised at how natural it feels to switch between typing on your keyboard and touching your screen to flip through apps.

And here’s the most important thing to remember about Windows 8: It really is the way of the future.

As Acer (2353) president Jim Wong said this week, consumers who get used to using Windows 8 on touchscreens don’t want to go back to standard PCs. Personally, I have found the touchscreen to be a welcome addition to personal computers and I’ve often find myself wishing I could touch my MacBook Air’s screen to flip through photo galleries and play iOS-style touchscreen games.

All of which is to say that Windows 8 truly does not deserve to be tarnished by comparisons with Windows Vista, the buggy and bloated operating system that served as one of Microsoft’s biggest blunders over the past decade. Because unlike with Vista, Microsoft will not be running away from Windows 8 anytime soon — it will be working to improve upon it.

This means that the next version of Windows will likely have a simpler way to switch between the desktop and tile interfaces and will likely have a simpler way to find applications even as Microsoft retains and expands upon the features that make Windows 8 an improvement over its predecessors. And by the time that happens, the average user will be more accustomed to the jarring changes that Microsoft’s newest operating system threw at them and will be more prepared to handle further additions.

In other words, Microsoft has already gotten through the hardest part of overhauling Windows for the post-PC era. As long as it doesn’t get run over by Apple (AAPL) MacBooks and Google (GOOG) Chromebooks while its users are transitioning and adjusting, it should be well set up for future releases.[bgr-post-bug]