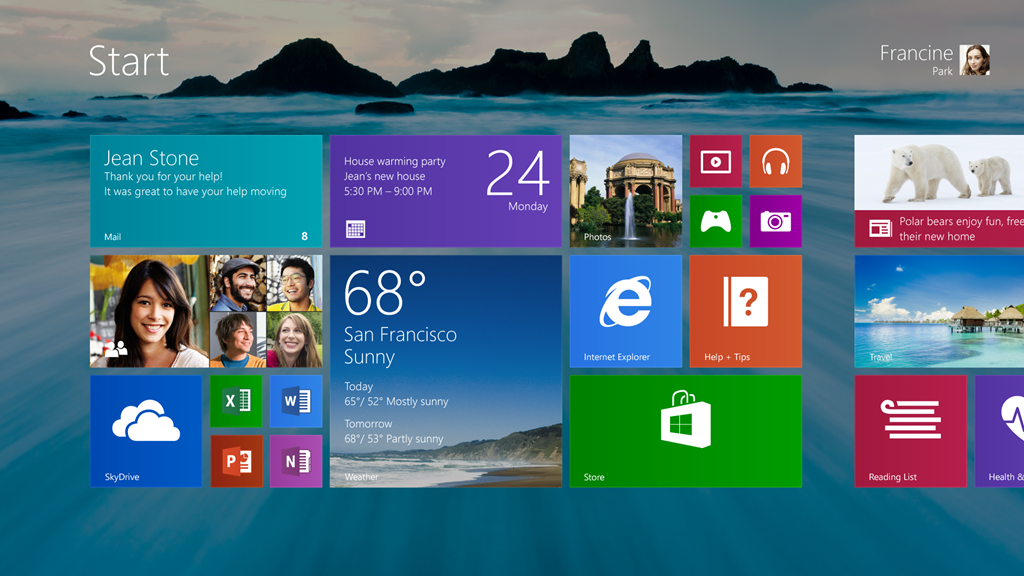 Microsoft on Tuesday released the Windows 8.1 August 12th update, just like it promised a few days ago, but users shouldn’t expect any interesting new features in this software update. After all, the company did say the Windows 8.1 August update will be a minor one, hinting that it will not include the highly anticipated return of the Start menu, in spite of what it said back at Build 2014.

The new Windows 8.1 update is part of the company’s regular Patch Tuesday rollout, and it’s currently available as a manual download to both 32-bit and 64-bit versions of Windows 8.1, CNET reveals, although it should also roll out automatically to users who have set up their machines to receive automatic updates. Unlike the major update from earlier this year, the August 12th release isn’t mandatory, but users are still encouraged to download and install it.

Instead of bringing the Start menu back via a Windows 8.1 update, the company has decided to turn it into one of the main features of the upcoming Windows 9 “Threshold,” which should be released at some point next year, although a preview version of it may be rolled out by the end of the year. Interestingly, Windows 9 could also bring one other extremely useful feature to PC users, and that’s the Cortana voice-activated virtual assistant that’s currently available on Windows Phone devices.