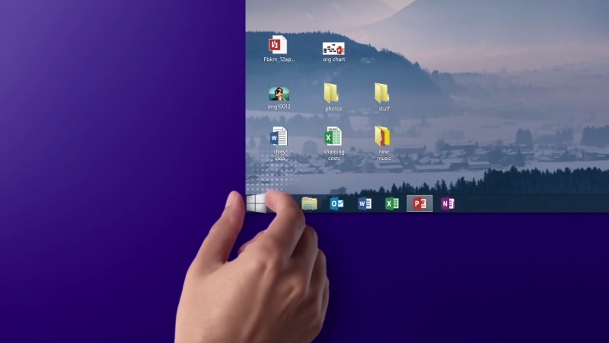 Microsoft has taken various criticisms of Windows 8 in stride, and that’s especially clear in the first official ad for Windows 8.1, which spends a good portion of its running time focusing on the revived Start button. Despite its return, the Start button now serves a different purpose — switching seamlessly between Metro and the classic Windows interface. The remainder of the ad focuses on the hotly-contested new Windows 8 interface and its potential for customization. The ad is titled “Windows 8.1 Everywhere,” as Microsoft hopes to push the new OS along with its RT counterpart to all Windows PCs and tablets, including the fresh new Surface 2 and Surface Pro 2. The ad from Microsoft follows below. 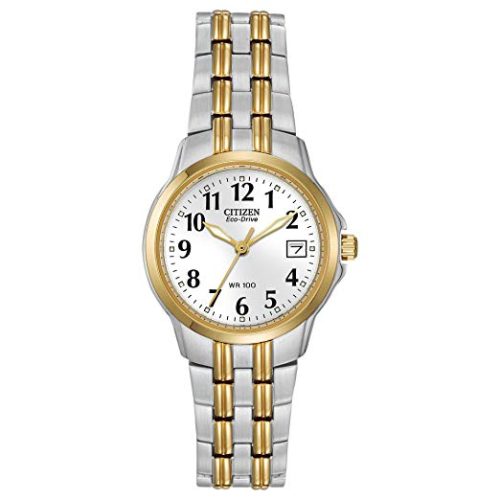 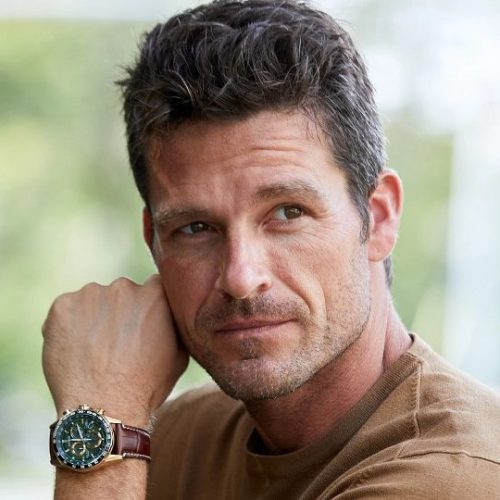