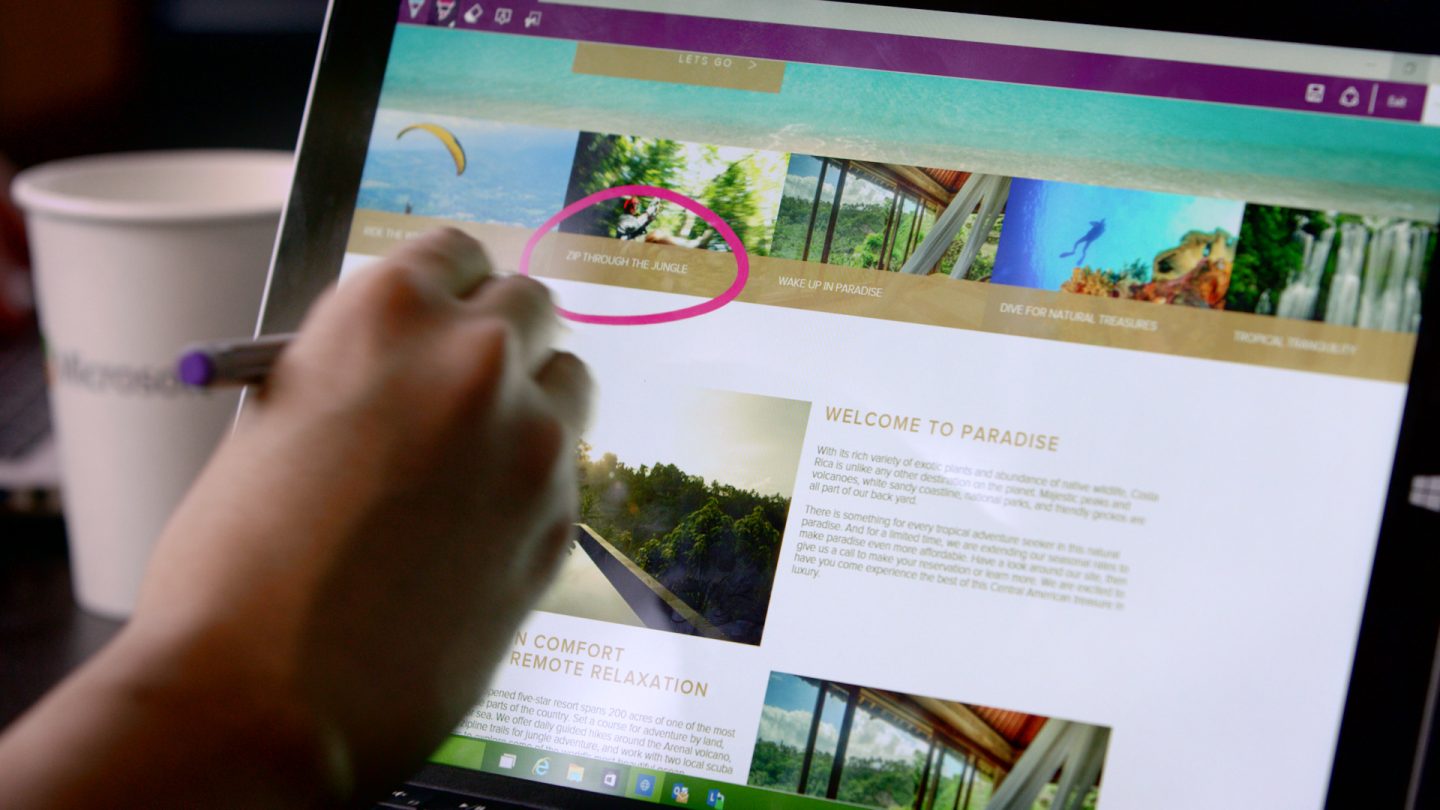 Windows 10 is easily one of Microsoft’s most important launches in years, as the company looks to regain the ground it lost with Windows 8. At this point it’s beyond safe to say that the company’s current desktop operating system is a flop, with many consumers and businesses alike doing everything they can to avoid it. Windows 10 dials back many of the controversial visual changes we saw in Windows 8, however, and the press has had plenty of good things to say about it thus far.

Now, we finally know almost exactly when the final version of Windows 10 will be released to the public thanks to a slip-up from one of Microsoft’s key partners.

As important as the Windows 10 launch is to Microsoft, we’re sure the company has a very specific plan in terms of revealing when it will be released.

Microsoft has been making announcements in bits and pieces in an effort to keep the hype up. Most recently, the company revealed that Windows 10 will be a free upgrade for many users — find out if you’ll be eligible for a free upgrade by visiting this post — and it will be released sometime this summer. Now, however, the desktop operating system’s launch timing has been narrowed down a bit further.

As can be seen in the transcript of AMD’s earnings call published by Seeking Alpha and spotted by The Verge, AMD CEO Lisa Su has confirmed that Windows 10 will be released in late July. Here’s the quote in question:

So, if you’ve been avoiding the purchase of a new PC or if you’re wondering when you can finally ditch Windows 8 on your current computer, you finally have a timeframe to look forward to.