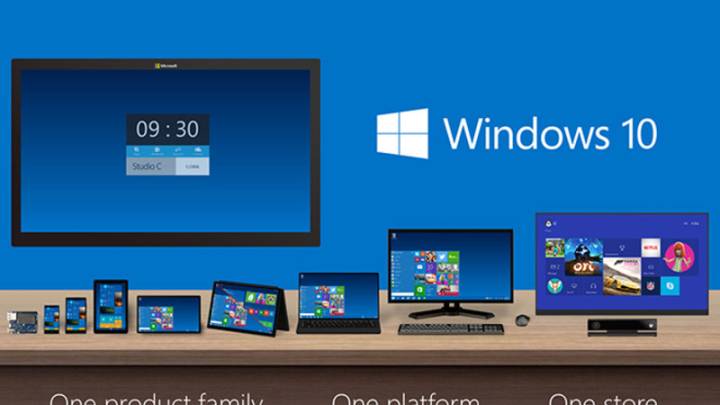 Based on what we’ve seen from Windows 10 so far, Microsoft has been listening closely to its users ever since the ill-fated launch of Windows 8. The Start menu is back, the interface is cohesive and the operating system will run across each of Microsoft’s product categories, from computers to tablets to phones. But how much is it going to cost?

READ MORE: You’ll be stuck with Windows 8 until at least next summer

Microsoft has yet to reveal the pricing structure for Windows 10, but the general consensus seems to be that the company is going to have to mix things up in order to reinvigorate its user base.

As GeekWire reports, this was alluded to last week during a presentation from Microsoft COO Kevin Turner when an audience member asked about Windows 10 being a loss leader when it launches next year.

“We haven’t announced the Windows 10 pricing framework yet. The one thing I can tell you that we’ve not had any conversations on is Windows 10 being a loss leader for us,” Turner responded.

When pressed about whether or not the company was going to start losing money on Windows, Turner expanded on his response.

“[That’s] not any conversations that we’ve had,” he said. “The thing about it is, though, we’ve got to monetize it differently. And there are services involved. There are additional opportunities for us to bring additional services to the product and do it in a creative way. And through the course of the summer and spring we’ll be announcing what that business model looks like.”

Turner went on to say that Microsoft is in the process of “finding new ways to monetize the lifetime of [the] customer” and should have a business model in place by early 2015. Following the release of Office 365, it’s clear that Microsoft has an interest in subscription-based pricing, but the question is if Microsoft is ready for such a drastic transition.