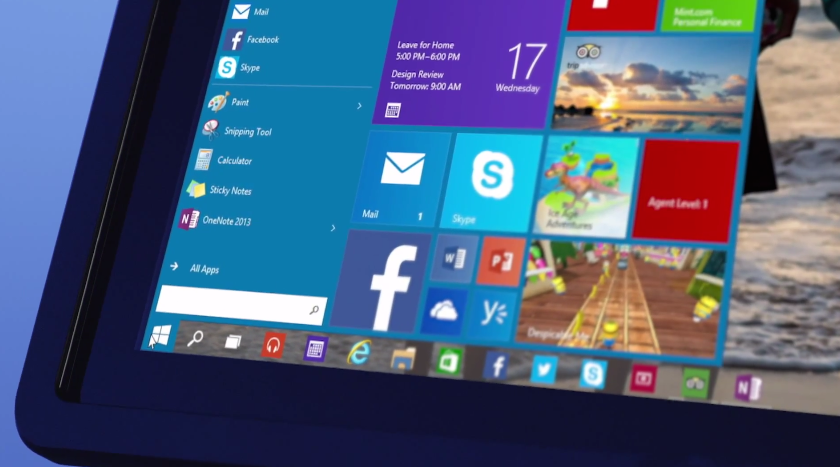 A lot of people are eagerly awaiting the release of Windows 10 next year, although it seems that we’re going to have to wait until at least late summer next year to get our hands on it. ZDNet’s Mary Jo Foley reports that Microsoft is on track to release its next major platform in either late summer or early fall next year, with a new developer preview of the OS expected to come in early summer.

RELATED: Here’s when Microsoft will be unveiling the key Windows 10 details you’ve been waiting for

Previously, Foley had reported that Microsoft had been aiming to get Windows 10 out to users by this coming spring, although by this fall she started hearing that it would likely be pushed back a bit from that original goal.

During an event this past fall event, Microsoft unveiled a lot of the enterprise-centric features of Windows 10 and the company is planning on having an event in January to show off more of the consumer-related features.

So far Microsoft has emphasized the return of the full Start menu to Windows 10 and also the new Continuum feature that will automatically detect whether your device is hooked up to a keyboard and mouse and give you the Desktop UI without at all taking you to the Modern UI. This feature will also take you to “tablet mode” when you touch your display or, if you own a 2-in-1 PC-tablet hybrid, when you aren’t hooked up to a mouse and keyboard.