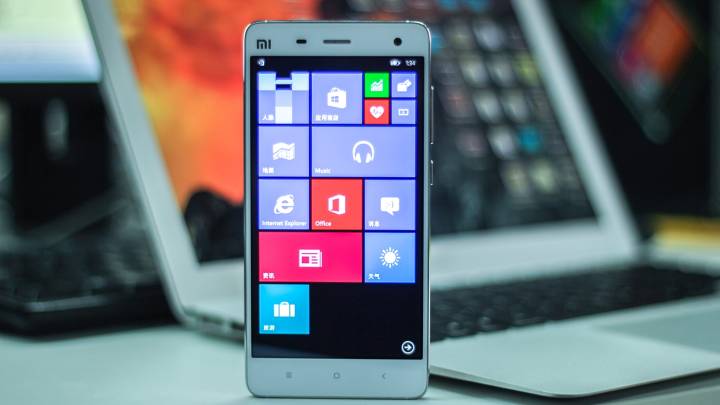 Windows Phone hasn’t been a serious contender in the mobile world for quite some time, but reports that arose last month indicated that Microsoft was going to be focusing on more than just Windows 10 in 2015. In fact, it looked like the software developer was about to declare war on Android.

It all began when Microsoft began offering a ROM of the Windows 10 Technical Preview directly to Xiaomi Mi 4 smartphone owners. Although the two companies aren’t partnering directly on this initiative, there’s no telling how far Microsoft will begin pushing if it find success in China.

Now, just a few short weeks after those reports began to spread, video footage of Windows 10 running on a Xiaomi device has found its way on to the Internet.

Keeping in mind that this is just a preview of what the final software will look like, we have to admit that Microsoft’s mobile operating system makes a smooth transition to a device on which it was not originally intended. If it’s only going to get better from here on out, Google might want to start figuring out how to ensure it loses as few of its customers to Windows as possible in the coming months.

Watch the footage of Windows 10 on the Xiaomi Mi 4 below: