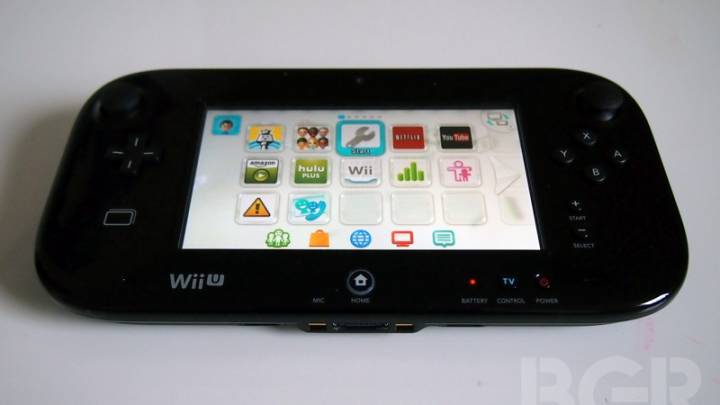 As we noted in our first impressions, Nintendo’s (NTDOY) Wii U is charting new ground with its wireless GamePad and touchscreen controls that engage gamers in the living room like never before. But before you can even set up the Wii U, a mandatory firmware update is required upon power up. Gamers everywhere were frustrated to learn that the firmware update, which is pegged anywhere between 1GB and 5GB, takes hours to download and could even “brick” new consoles if the power was cut off. In an email conversation with IGN, Nintendo’s global president and CEO Satoru Iwata said was “very sorry” that Wii U owners were experiencing network issues and that other services such as Nintendo TVii weren’t available at launch. Iwata said he believes “users should be able to use all the functions of a console video game machine as soon as they open the box.”

Gone are the days when electronics are sold as finished products with set features out of the box. It has become normal for today’s connected electronics to require frequent firmware updates and patches to fix compatibility with other gadgets and to add new features. At what point should consumers stop tolerating devices that don’t work immediately after unboxing? The way we see it, the answer might be “never,” as it’s hard to argue against the fact that new software updates breathe new life into aging consoles.

“We have not thought that offering the same features that already exist within other online communities would be the best proposal for very experienced game players,” Iwata told IGN.

Nintendo fans can read more Nintendo nuggets over at IGN’s feature that includes mention of a new 3D Super Mario and Zelda game.