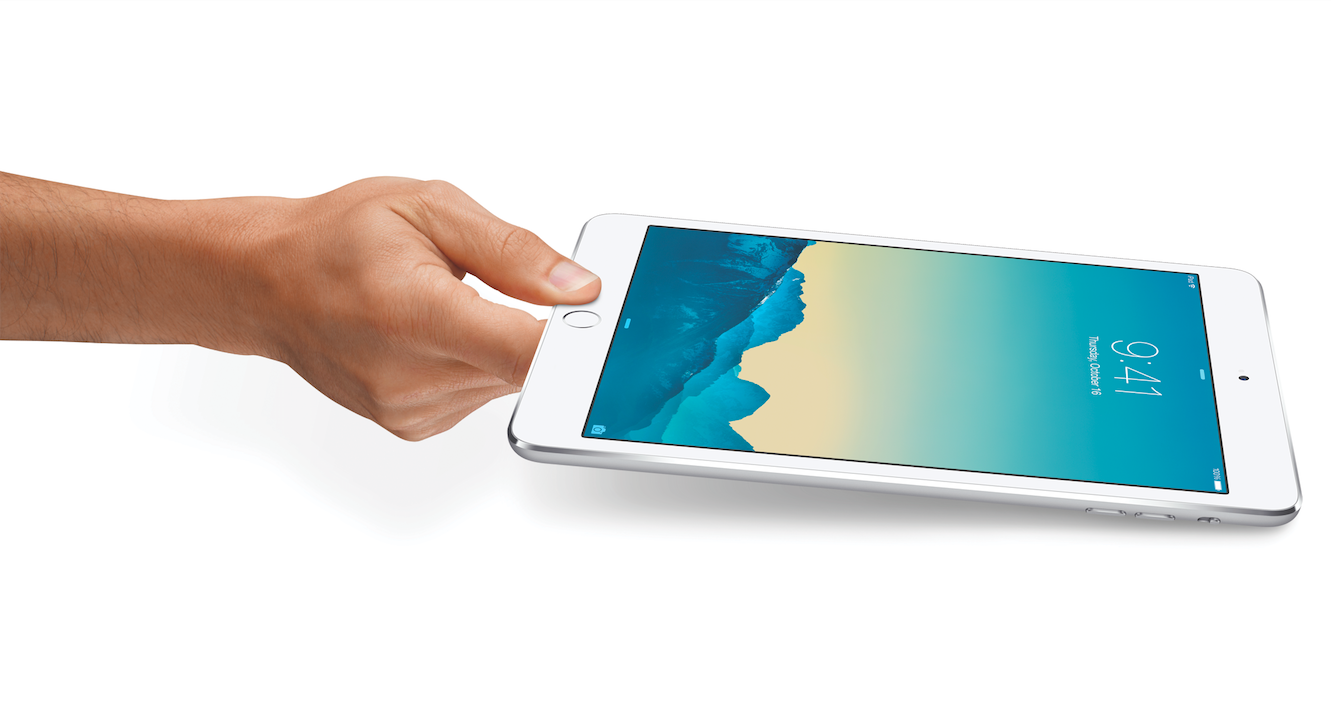 Apple last week posted an absolutely monster quarter, delivering a quarterly net profit of $13.6 billion on the back of $58 billion in revenue. Year over year, iPhone sales increased by 40% while Mac sales increased by a modest 10%. At the other end of the spectrum, iPad sales continued to trend downwards, with year over year sales falling by over 20%. For the quarter gone by, Apple actually generated more money from the Mac sales than it did with the iPad.

So what in the world is going on here?

Before we jump the gun and label the iPad yesterday’s news, I think there are a few important points to consider.

First and foremost, it’s important to remember that iPad is a unique product unto itself, subject to its own use cases, pricing structure, and refresh cycles. Still, much of the analysis surrounding the iPad is done through the prism of the iPhone, a completely different product altogether.

Though iPad sales exploded initially, it’s entirely plausible that long-term iPad sales growth may be more similar to the Mac than the iPhone.

So how might that explain why iPad sales are on the decline?

Speaking to that issue, Dr. Drang over at Leancrew writes:

Ben Packard, in an email, suggests my reason for dismissing the durability explanation for the iPad sales decline is weak. The Mac, he says, has been around long enough for there to be substantial numbers of owners at every stage of ownership, but far more iPad users are still on their first iPad. Whatever the long term replacement cycle of iPads turns out to be, we’re still in the first one, too early for variations in when people bought their most recent iPad to have evened out.

It’s an interesting point. Many people who own third or even second generation iPads are still using them. They’re still happy with them, and there’s no compelling reason for them to replace a perfectly workable device for Apple’s latest and greatest. It’s also worth pointing out that innovative new features and technologies tend to be more compelling on a truly mobile device like the iPhone (which you take everywhere) than on a tablet like the iPad.

Another point worth considering is that the iPad, as a cross between a traditional PC and a smartphone, simply isn’t for everyone. For some, the benefits of an iPad, or any tablet for that matter, are minimal.

On this note, Slate wrote the following a few months back:

The truth is that the iPad was never cut out to replace the PC, so we shouldn’t be surprised that it hasn’t. And, just as the “death of the PC” narrative has been oversold, it’s way too early to write off the tablet’s future. It’s simply time to adjust expectations.

The iPad’s sales woes don’t mean it’s a bad product. Apple customers consistently report satisfaction with their tablets, and the iPad continues to command a dominant share of the market in the face of intensifying competition from Samsung, Microsoft, Amazon, and others.

But there are inherent limitations to the device’s ubiquity. As great as it is for watching movies on an airplane or checking email over breakfast, it still can’t match the power and versatility of a desktop or laptop as a primary workstation.

Going forward, it’ll be interesting to see where iPad sales level off at. In the meantime, Apple is reportedly working to release a 12.9-inch iPad Pro that might revitalize slumping iPad sales.