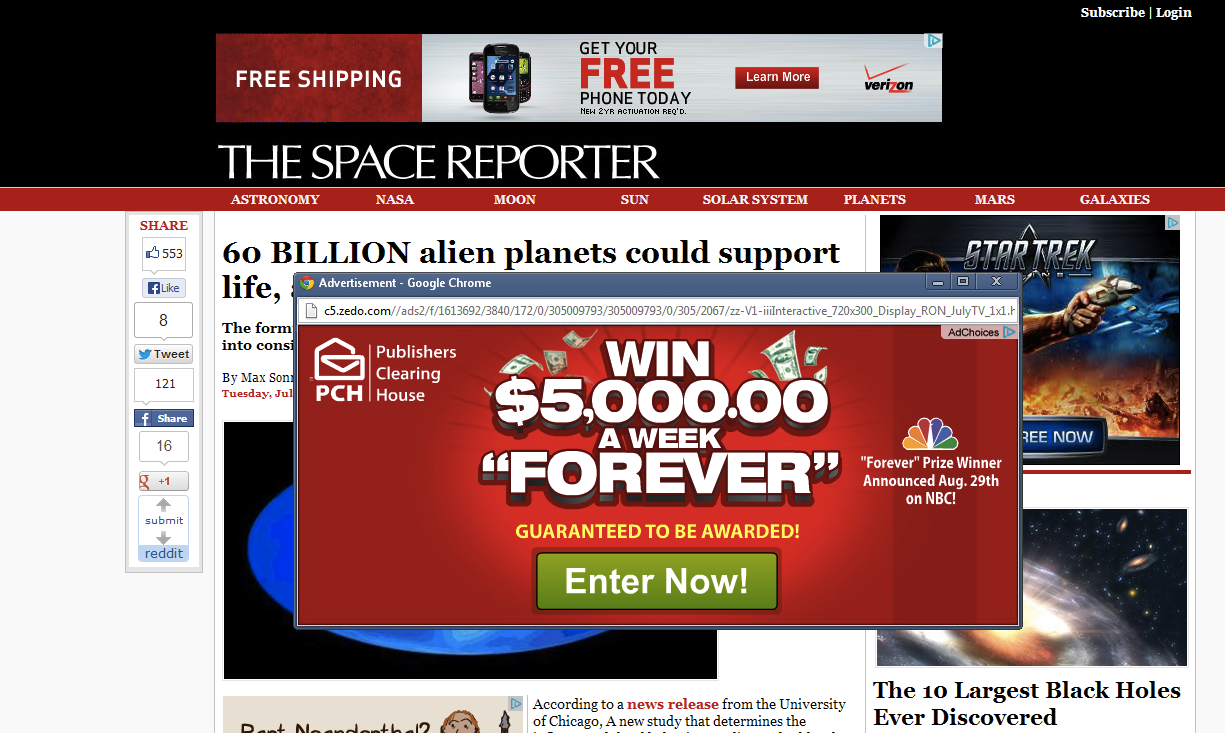 Is there anything that’s more universally despised on the Internet than pop-up ads? Probably not but now The Atlantic has published an essay written by the creator of these hideous little bits of code and he says he’s sorry for what he’s done.

Ethan Zuckerman, who now heads up the Center for Civic Media at MIT, says that he first wrote the code for what would become the pop-up ad in the mid-’90s when he was doing design work at Tripod.com.

“The model that got us acquired was analyzing users’ personal homepages so we could better target ads to them,” writes Zuckerman of his experience with Tripod. “Along the way, we ended up creating one of the most hated tools in the advertiser’s toolkit: The pop-up ad.”

Believe it or not, Zuckerman actually says that the pop-up ad was designed with benevolent intentions as a way to help advertisers separate their brands from whatever wild and seedy content just happened to be on someone’s homepage.

Zuckerman’s full essay is worth reading and can be found by clicking the source link below.