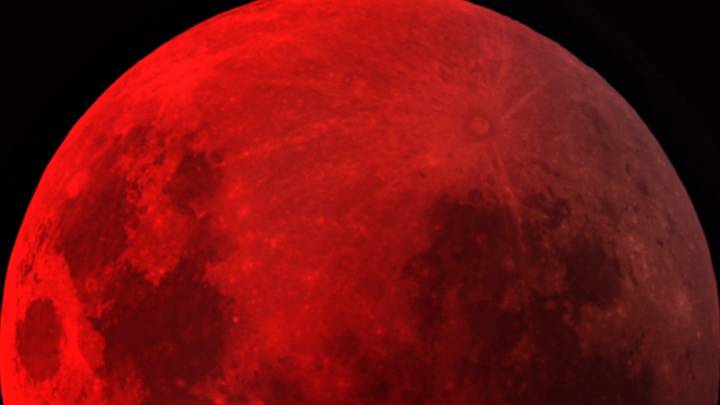 We’re just hours away from witnessing the first of a super-rare tetrad of “blood moon” eclipses but it might start a little too late for those of us who want to watch it on the east coast. As NPR tells us, the moon will start turning blood-red at 1 a.m. ET and won’t peak for another couple of hours at 3 a.m. ET. If you’re on the west coast, however, the times for eclipse-watching become much more reasonable since it starts at 10 p.m. PT and peaks at midnight PT.

The good news is that even if you miss the eclipse tonight, you’ll have more opportunities to catch it pretty soon. Astronomers are projecting that tonight’s “blood moon” eclipse will be the first of four we’ll see over the next two years, with the next one slated to hit on October 8th this year, followed by two more in 2015 on April 4th and September 28th.

Total lunar eclipses occur when the Earth is lined up directly between the sun and the moon, as sunlight that travels through the Earth’s atmosphere projects a reddish color onto the moon. Contrary to the ramblings of certain religious fanatics, these eclipses are not a sign of the End Times or any other supernatural phenomena.