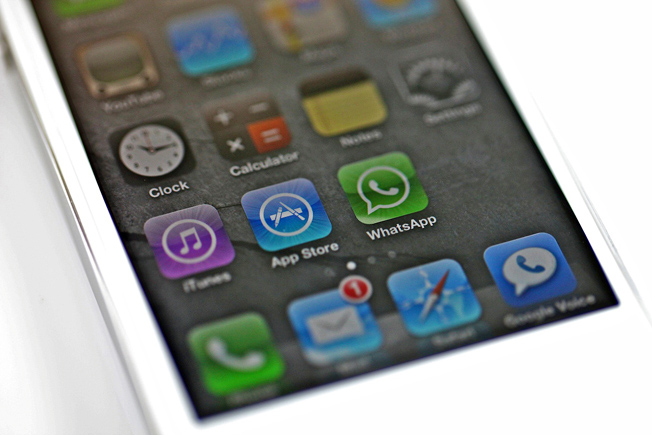 Compared to the big messaging rivals LINE and KakaoTalk, the cited user base number is not as impressive as many would have expected. LINE hit 130 million users despite the fact that it only launched in the summer of 2011, much later than WhatsApp. In a recent interview with the CEO of LINE CEO, she mentioned that LINE has already hit 10 million users in Spain alone. This is remarkable considering Spain only has roughly 55 million mobile lines and more than half of those are feature phones. WhatsApp’s market penetration among Spanish smartphone users topped 80% already by the end of 2011. Yet LINE has managed to penetrate the Spanish market successfully despite the fact that Spaniards already had WhatsApp on their smartphones.

KakaoTalk, which dominates South Korean market, has hit 80 million users. WhatsApp clearly leads the field in messaging apps, but its lead is a lot slimmer than anyone would have expected just six months ago.

Of course, it is possible that WhatsApp is hiding its real performance by low-balling the numbers it mentions in public. But the recent supercharged growth of LINE and Kakaotalk does make it look as though many consumers are willing to juggle multiple messaging apps, giving these rivals of WhatsApp room to grow. Interestingly, KakaoTalk just hit 10 million downloads in Japan, where LINE has been utterly dominant. This would also seem to support the notion that many consumers don’t mind using multiple platforms.

These Asian rivals are offering a colorful and rich but messy user experience that includes ads, paid stickers, games and more. This is the antithesis of the sleek, bare-bones minimalism that is WhatsApp’s core philosophy. LINE and KakaoTalk are counting on consumers now being ready to move from basic messaging to more entertaining (though somewhat chaotic) alternatives. It will be interesting to see which product approach has more traction in 2013.

UPDATE: It is worth noting that the LINE figure of “130 million users” refers to registered users, not active users. WhatsApp employs a more stringent measurement of active monthly users. The two figures are thus not directly comparable. I have reached out to LINE USA and asked whether they would be willing to divulge their active monthly user base.