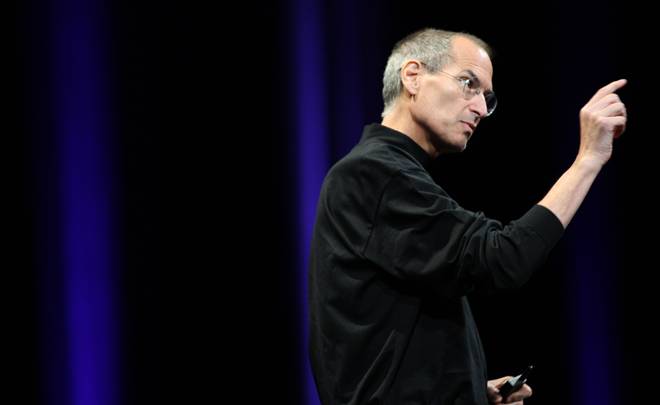 Late Apple cofounder Steve Jobs was a brilliant person… but he was also, by many accounts, a total nightmare to have as a boxx. If you want to get a sense of just how obnoxious Jobs could be to employees, consider the following anecdote shared by The New York Times’ Nick Bilton in which Jobs dressed down a waitress for failing to bring him the perfect glass of orange juice.

FROM EARLIER: 8 amazing websites you didn’t know existed and need to check out

It all started out when Bilton and a friend met Jobs at a Four Seasons hotel in San Francisco and Jobs ordered a glass of freshly squeezed orange juice.

“After a few minutes, the waitress returned with a large glass of juice. Mr. Jobs took a tiny sip and told her tersely that the drink was not freshly squeezed. He sent the beverage back, demanding another,” Bilton explains. “A few minutes later, the waitress returned with another large glass of juice, this time freshly squeezed. When he took a sip he told her in an aggressive tone that the drink had pulp along the top. He sent that one back, too.”

When Bilton’s friend asked Jobs why he was being such a jerk (and make no mistake, this is truly obnoxious behavior), Jobs replied that “if the woman had chosen waitressing as her vocation, ‘then she should be the best.'”

Jobs treated the waitress like this even though she wasn’t on his payroll and even though being a waitress may not have been the dream job that she’d chosen to do. Now just imagine the amount of pressure that Jobs put on people who were on his payroll and who did see working for Apple as their dream careers and you can see how working for him could be rather unpleasant at times.