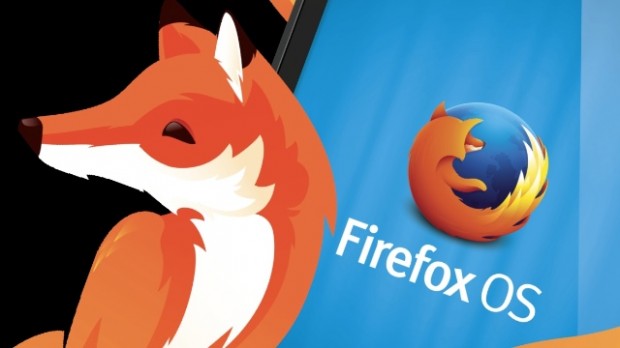 One of the weirder trends that I’ve noticed at CES 2015 so far is the resurrection of three thought-to-be-dead smartphone platforms that have been brought back to life as smart TV platforms. Panasonic announced that its own smart TVs will run Mozilla’s Firefox OS, LG said that its new TVs would run on Palm’s beloved-but-defunct webOS, and Samsung showed off its first TVs running on its own Tizen platform.

It goes without saying that none of these platforms survived the brutal smartphone market wars that started last decade and that gave us our current Android-iOS near-duopoly.

webOS, despite getting strong reviews, never had a chance once HP wrapped its icy hands around it and cursed it with its patented touch of death. Firefox OS was geared mostly toward dirt-cheap smartphones in emerging markets and never really caught on when companies like Xiaomi and Micromax were pumping out Android phones with high specs at rock-bottom prices. As for Tizen, well, Samsung was smart enough to realize that releasing a Tizen phone would be a complete nonstarter when it had already conditioned its user base to expect Android.

All this got me thinking, what other platforms will we see pop up as smart TV platforms in the coming years? BlackBerry seems to have gotten through its worst times and is now starting to tentatively recover. Microsoft would have no need to release a Windows Phone TV because it already has incorporated Windows into its Xbox One gaming console.

Could we see a Microsoft BOB TV going forward? Could Symbian get a second life on the bigger screen? Will Facebook try to take over Android TVs with its own Facebook Home sequel? The possibilities seem endless, although I’m not sure I find any of them appealing.