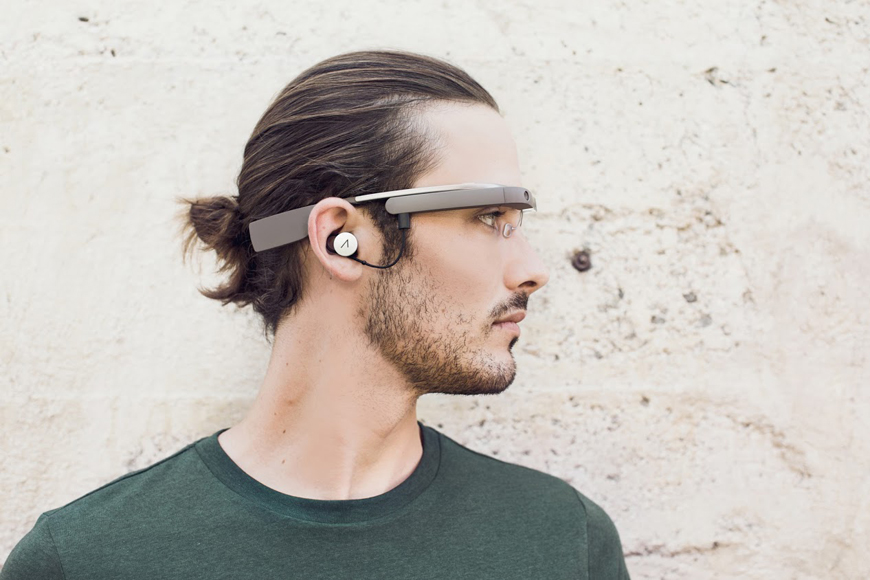 The general geekiness of early wearable technology offerings like Google Glass and Samsung’s Galaxy Gear smartwatch is obviously a significant barrier to widespread adoption, but it’s hardly the only barrier. A new study from the business technology team at market research firm GfK found that there is in fact a good amount of awareness of wearable technology among consumers, but the high price tags on current devices was found to be a huge barrier for the consumers actually intrigued by wearables.

GfK recently surveyed 1,600 respondents in the UK to assess demand for wearable technology such as Google Glass and smartwatches as we head into the 2013 holiday shopping season. According to the firm’s study, awareness of devices like Google Glass, the Galaxy Gear, Nike’s Fuelband and the Pebble smartwatch was as high as 50%. But GfK found that only 6% of consumers currently own a device that falls into the wearables category.

Contrary to some reports, there actually is demand among consumers for wearable computing. And in some key demographic groups, that demand is surprisingly high. About 60% of consumers aged 16 to 24 found the idea of a connected smartwatch appealing, for example, and about 40% liked the idea of connected eyewear like Google Glass. But these devices are just too pricey right now, according to GfK’s research.

“To get the market moving manufacturers need to communicate tangible lifestyle benefits and offer a sleek design – but even then, any wearable tech device will only succeed if it’s priced right,” GfK analyst Johanna Martin explained in a release covering the study. “Our research suggests that the current price points are a barrier, restricting wearable tech to an older, more affluent audience. So while consumer awareness and interest is definitely there, we are still waiting for the launch of that ‘must-have’ wearable tech device for Christmas 2013.”

The firm suggests that upcoming smartwatch launches from Google and Apple, if they actually occur, have the potential to really jumpstart the wearable technology market.