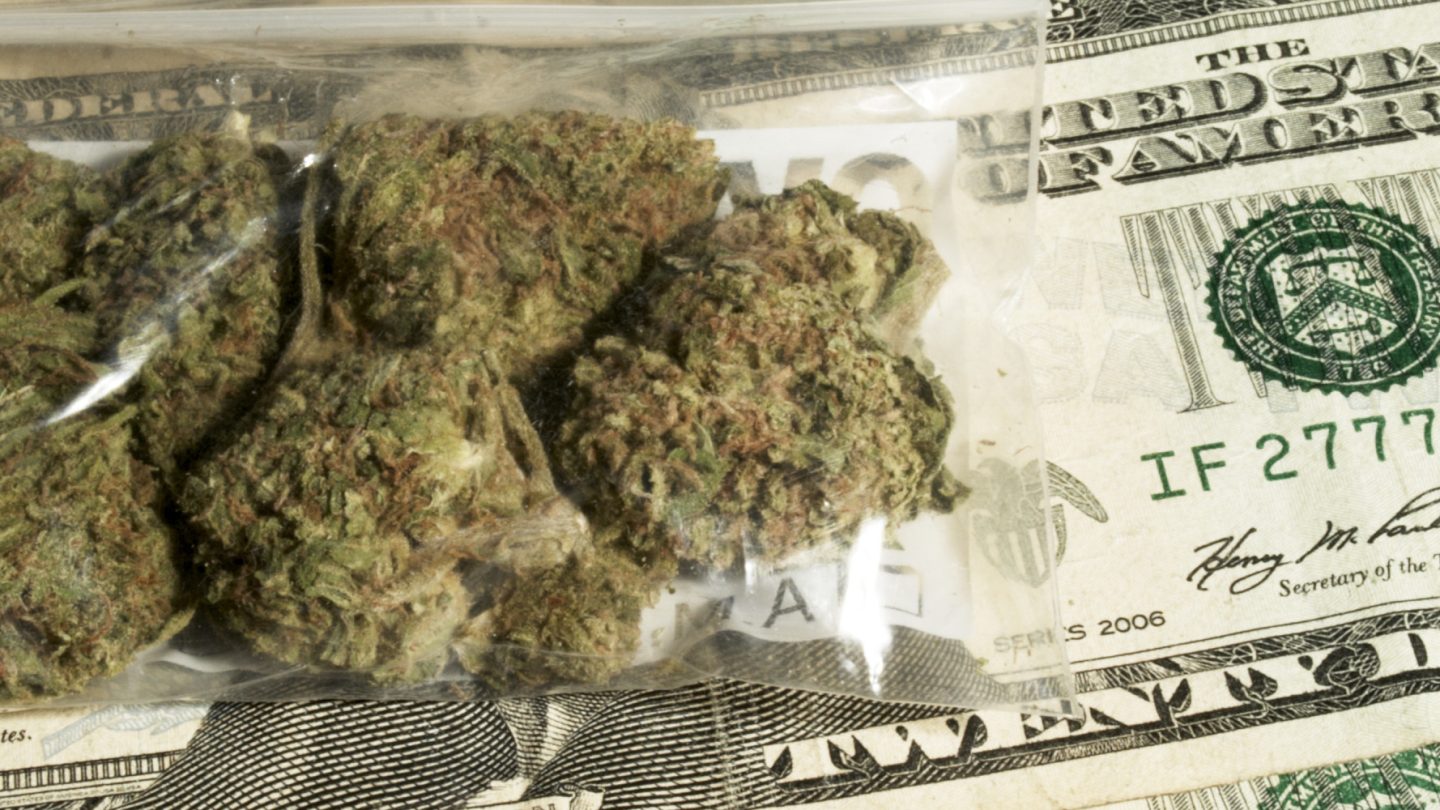 Have you ever been tempted to buy your dog a truckload of steaks just to see if there was a limit to how many of them they could eat at just one sitting? Well when marijuana became legal in the state of Washington, we were similarly curious about whether there was a theoretical maximum amount of pot that its residents could smoke… and now our questions have been answered.

DO NOT MISS: Nancy Grace gets humiliated by 2 Chainz in a debate on legalizing pot

The Associated Press, via ABC News, reports that marijuana sellers in Washington are actually suffering from large unsold surpluses of pot, as supply is now vastly greater than demand for the demon weed inside the Evergreen State.

Andrew Seitz, the general manager at Seattle’s Dutch Brothers Farms, tells the AP that the pot surplus is “an economic disaster” for growers while pot seller Scott Masengill tells the AP that “every grower I know has got surplus inventory and they’re concerned about it… I don’t know anybody getting rich.”

Of course, Econ 101 teaches us that this is a perfectly normal phenomenon in new markets with low barriers to entry: Sellers rush in hoping to capitalize on what they believe will be high demand for their product, only to find out that everyone else around them had the same idea. Next season, they all decide to grow less marijuana, which will lower the supply and return its price to its normal equilibrium.

Put another way: Anyone in Washington interested in stocking up on cheap pot should do so now because by next summer it’s highly unlikely that the state’s pot growers will collectively make the same mistake twice.