Despite a disastrous 2014, Ubisoft has a big chance to redeem itself this year 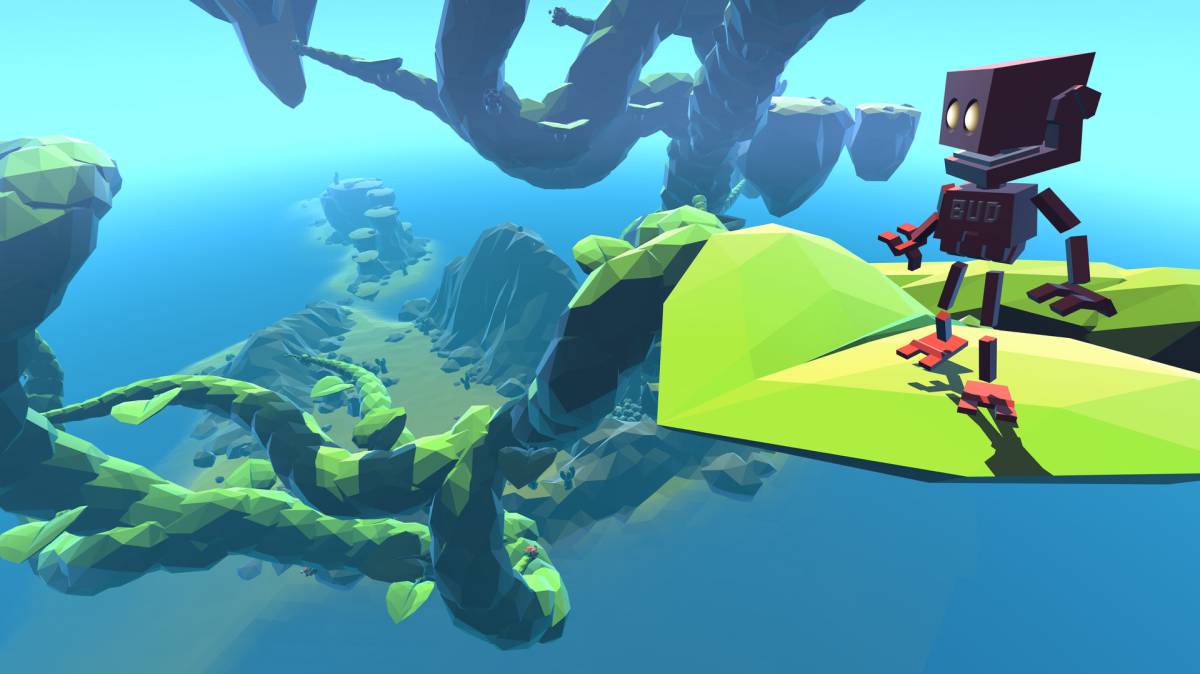