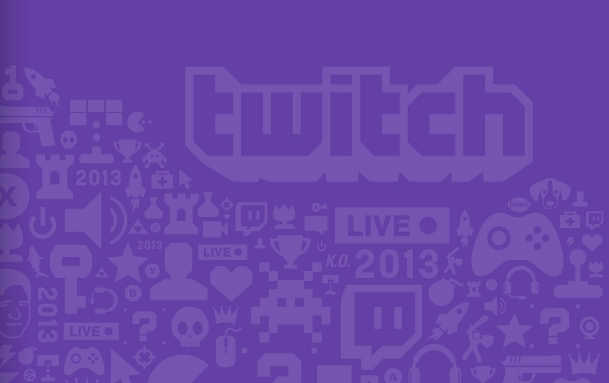 It has been yet another year of exponential growth for Twitch, the streaming platform dedicated to video games. Launching in June 2011, what started as a spin-off of Justin.tv has quickly become the most popular resource for video game live streams on the Internet, reaching over 45 million viewers every month. In fact, Twitch reaches more viewers during prime time than MTV, TNT and AMC.

Of course, Twitch would hardly be a blip on the radar without the broadcasters and partners that have chosen the site as their primary destination. Over 900,000 individual broadcasters stream on Twitch every month, including developers, publishers and gamers. The eSports scene has also made Twitch its home — official tournaments for competitive titles such as Starcraft 2, Counter-Strike, League of Legends and Dota 2 are all broadcast on Twitch, complete with commentary, interviews and huge crowds.

The past year wasn’t just about growth, but outreach as well. Twitch viewers and broadcasters came together to raise over $10 million for charity over the past two years through marathon events such as Desert Bus for Hope and Extra Life. 2014 has just begun, but another popular marathon, Awesome Games Done Quick, raised over $1 million for the Prevent Cancer Foundation earlier this month.

Twitch became synonymous with next-gen gaming in 2013 when both Microsoft and Sony announced Twitch would be integrated into the PlayStation 4 and the Xbox One. Although streaming is not yet available on the Xbox One, Twitch on the PlayStation 4 has already attracted over 125,000 broadcasters. Twitch says that PS4 owners now make up 20% of its broadcaster base.

As Twitch integration becomes more common, live streaming our games could become second nature. Twitch has already captured the attention of the vital 18-49 demographic, tearing teenagers and adults alike away from the television to watch professional gamers and speedrunners at all hours of the day, and there’s no sign of slowing down in 2014.