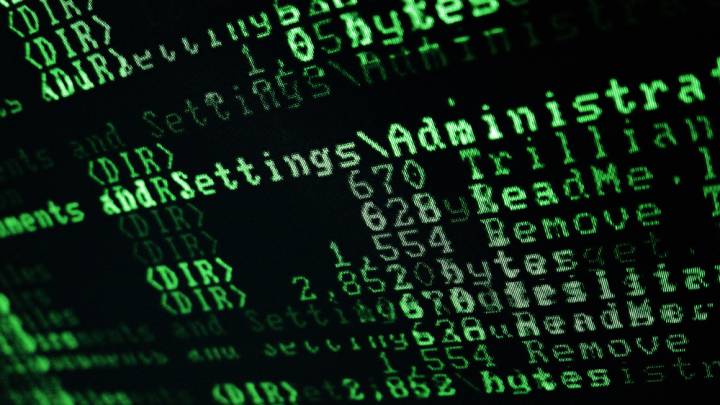 Can your online data ever really be safe? Not when malicious hackers are lurking around every virtual corner, constantly developing devious new ways to steal sensitive data including passwords and credit card information. Online security is constantly improving, of course, but even the biggest companies in the world are susceptible to security breaches. And the sad truth of the matter is that there’s nothing you can do to protect your data once it’s stored on a company’s servers.

In case that harsh realization isn’t scary enough on its own, a new graphic helps remind us of the eight worst online security breaches in recent history.

FROM EARLIER: How to disappear online

Just a couple of days after sharing an infographic containing 25 insanely great Google Search tricks you won’t believe you ever lived without, the team at WhoIsHostingThis.com is back with another solid graphic. This time, however, the subject matter is a bit different.

“By hacking into computer systems and wireless networks, computer-savvy thieves can install malware to capture information like credit card numbers, usernames, and passwords at the press of a button,” the group wrote in a blog post. “In some of the top security breaches in history, millions of credit card numbers have been captured by a single hacker. In 2012 alone, according to a study by McAfee, more than 25% of Americans were victims of a data security breach.”

The post continued, “Even seemingly invulnerable giants like eBay and Adobe were susceptible to hacker attacks, losing the encrypted private data of millions of their customers. In the case of some government security breaches, the person who leaked the data didn’t have to hack into a single computer, but was handed those secrets in the course of their jobs, only to turn it over to the public, sometimes putting lives at risk.”

With that, WhoIsHostingThis.com created a terrific infographic that ranks the top eight worst security breaches and offers some information alongside each one. The full graphic can be seen below.