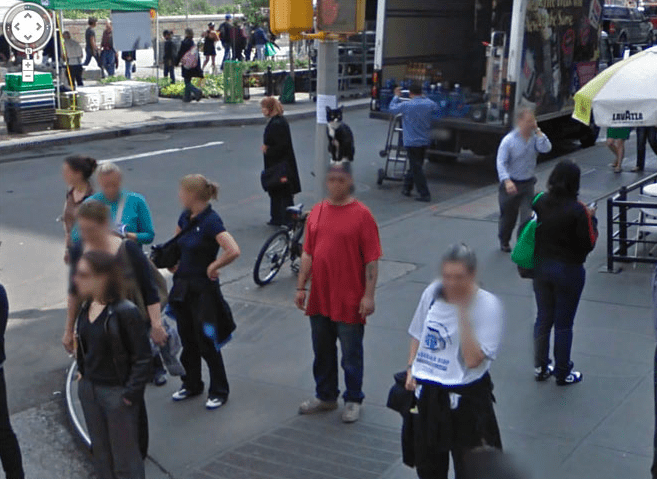 Google Maps completely changed the way we travel. Planning even the shortest of trips to unfamiliar areas had been a huge hassle, but Google changed all that. Then the company took things a step further when it launched its Street View initiative, which provides users with actual imagery of the areas they search in Google Maps.

Of course, the vehicles Google uses to photograph the world’s roads also catch some peculiar things from time to time.

The Roosevelts has compiled a great collection containing 57 of the most bizarre things you will ever see on Google Street View (actually it’s 56, since they accidentally used one twice). Some of them are well-known and were staged for Google’s Street View cars. Others, however, were definitely not staged.

Five of our favorites can be found below and the rest can be seen on The Roosevelts’ site, which is linked down in our source section.