The 5 biggest movies to look forward to in 2015 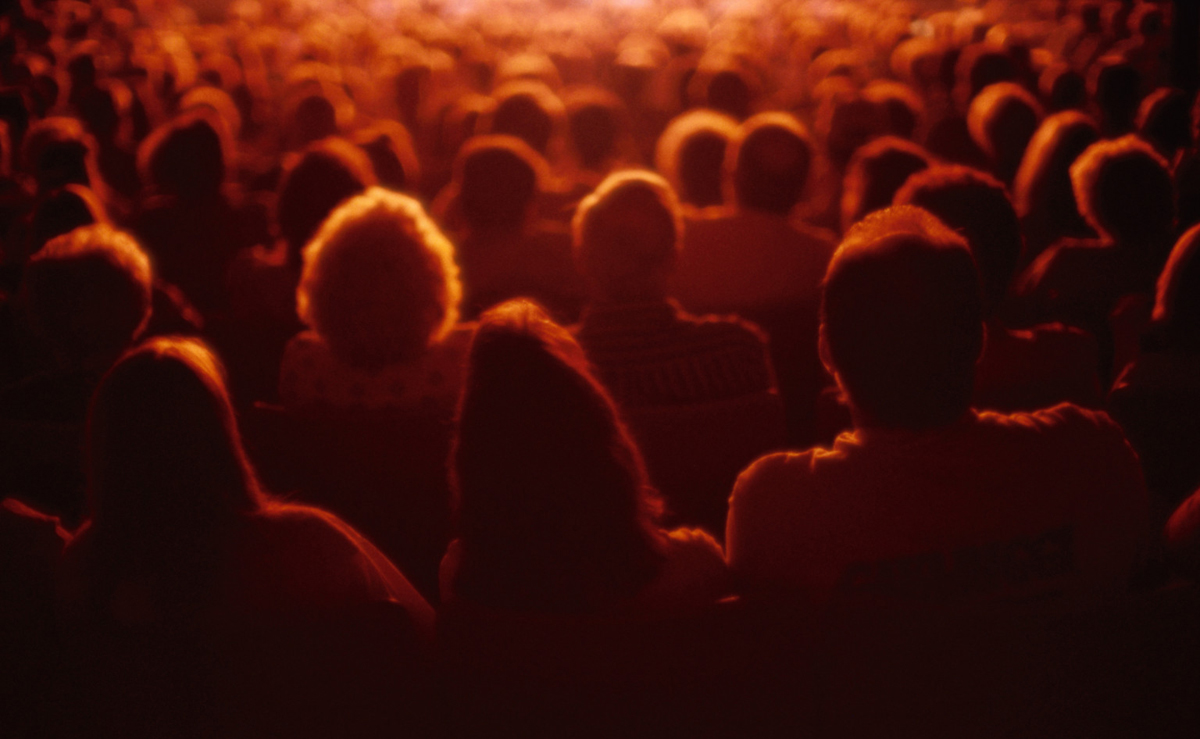 Going to the movies has changed drastically over the years, from the days of the $2 matinée and a few dollars for popcorn and soda to now spending nearly $100 for two tickets, gourmet snacks and personalized seating.

As more studios focus on making fewer but more profitable movies each year, companies like Walt Disney, Time Warner, NBCUniversal (owned by Comcast), Lionsgate, Sony and others are counting on some of their big tent-poles to help drive earnings and exceed expectations, or risk facing the wrath of layoffs, angry movie goers, a declining share price and potentially a huge change and shake up to their business.

Here are the five biggest movies (in alphabetical order) to look forward to in 2015, alongside brief descriptions of what they are each about.

With Marvel now fully under the Walt Disney umbrella, superhero movies have taken off like never before and are increasingly becoming huge cash cows.

The first Avengers movie was both a box office and critically acclaimed success, generating over $1.5 billion at the box office, as well as being nominated for an Academy Award for Best Visual Effects.

The second film in the series, brings back all of the ensemble of the first movie, including Robert Downey Jr. (Iron Man), Chris Hemsworth (Thor), Chris Evans (Capt. America), Scarlett Johansson (Black Widow) andMark Ruffalo (The Hulk), and introduces others, such as James Spader (Ultron) to freshen things up.

Based on the trailer, the movie looks to be as big and perhaps bigger than the first, both in box office revenue and action-packed fun.

The last movie in the The Hunger Games series may wind up being the best, as Katniss Everdeen (played by Jennifer Lawrence) has her final showdown with President Coriolanus Snow (Donald Sutherland).

Mockingjay Part 2 was filmed in conjunction with Mockingjay Part 1, costing Lionsgate $250 million to produce, but the movie studio is hoping for even bigger returns from the second film.

Mockingjay Part 1 has done well at the box office this year, generating $615.5 million in receipts so far, but the second part may well surpass $1 billion in sales, becoming the biggest movie in the series.

Set 22 years after the events of the first Jurassic Park, dinosaurs come back to the silver screen in Universal’s latest installment in the series, effectively a reboot to the prior three films.

Starring Chris Pratt and Bryce Dallas Howard, this sci-fi action terror movie may give more chills than the first movie. Owen, played by Pratt, studies the behavior of dinosaurs, specifically velociraptors at the park, which is set up like a modern-day Disney World, Sea World and zoo all rolled into one. Howard is a parks operator who helps design a new dinosaur, designed to give attendance a boost, until something goes horribly wrong.

The trailer for the $150 million movie has been seen more than 45 million times on the company’s official YouTube channel already, indicating that people are ready to go on another adventure, 65 million years in the making.

Sensing a theme yet?

The latest movie in the James Bond series, is set to star Daniel Craig for perhaps the last time as the British secret agent.

Sony and MGM are hoping it’ll give movie viewers a reason to flock to theaters: leaked emails from the recent hack of Sony have revealed the movie cost $300 million to produce, making it one of the most expensive movies ever made.

Disney is poised to have a huge 2015 with the latest Avengers movie, as well as a return to the big screen one of the most beloved film series ever: Star Wars.

Directed by J.J. Abrams, the seventh film in the series will cost Disney $200 million to make, but fans will be delighted to see old favorites such as Mark Hamill as Luke Skywalker, Carrie Fisher as Princess Leia, Harrison Ford as Han Solo and Peter Mayhew as Chewbacca.

The trailer appeared over the Thanksgiving holiday weekend and has garnered nearly 13 million views on the official YouTube channel and perhaps as many as 85 million views across the platform, leading many to believe it’ll have no problem surpassing $1 billion at the box office.