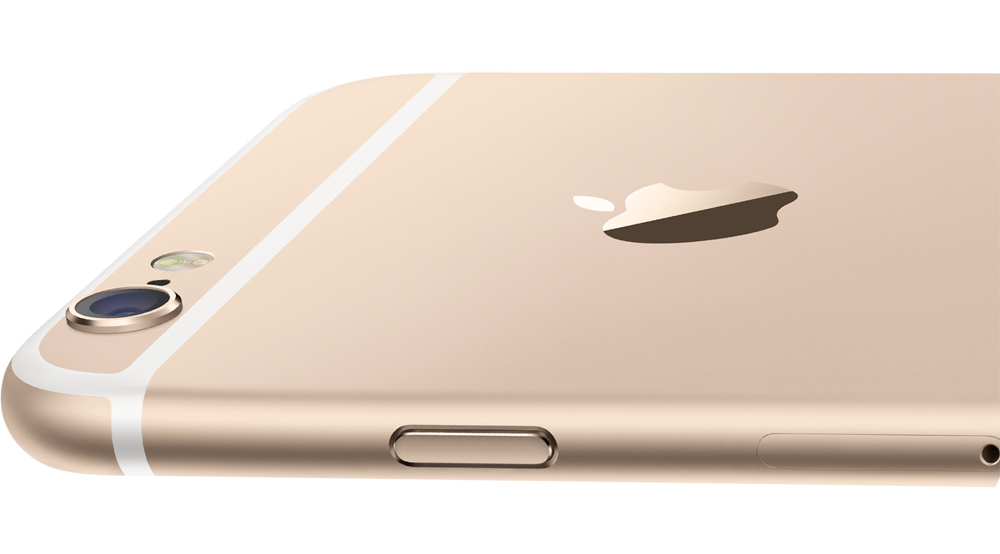 Many people scratched their heads when rumors first emerged that Apple planned to launch a gold iPhone in addition to its standard silver and gray/black colors. Gold jewelry had been making a comeback, of course, but the color choice seemed gaudy for an iPhone.

In some markets, that was indeed the case and the new iPhone was considered a bit gaudy in gold. But Apple CEO Tim Cook has finally explained why Apple decided to start making gold iPhones, and the decision appears to have been the correct one.

DON’T MISS: Is The Galaxy S6 Stealing Away iPhone Users? New Survey May Surprise You

There’s really only one word you need to know: China.

In an interview with the Chinese-language version of Bloomberg Businessweek, Apple CEO Tim Cook confirmed that China played a huge role in Apple’s decision to introduce a gold iPhone. The gold color is considered lucky in China and is hugely popular in the greater China region, which is now Apple’s second largest market for iPhone sales.

Following the success of the gold iPhone, Apple has also introduced gold versions of its iPad, MacBook and Apple Watch. Of note, the gold Apple Watch Edition model costs as much as $20,000 in China, but preorders sold out in just minutes.