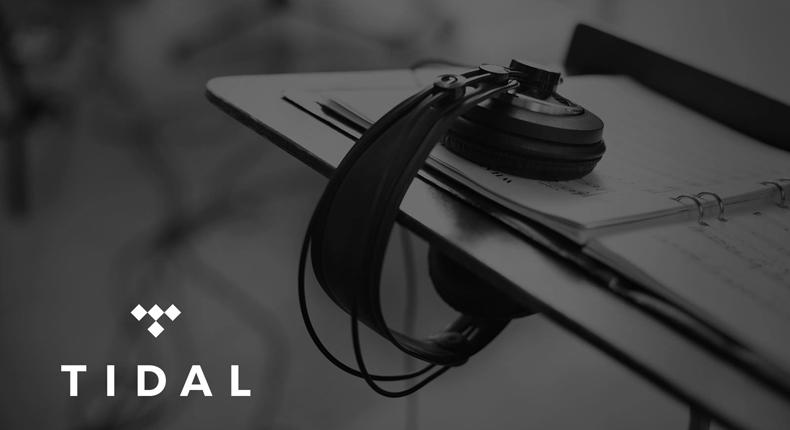 When acclaimed music industry analyst and critic Bob Lefsetz talks, people in the industry listen. Lefsetz has a long history that includes consulting for major labels for years, and his opinions are widely respected. He also has a knack for spotting trends and making early calls, which is why his newsletter is so valuable to industry watchers.

Lefsetz’s newsletters aren’t always about finding the next big stars, however. He also often sets his sights on artists, trends and products that are on their way out or even dead on arrival. And in Tuesday morning’s “Lefsetz Letter,” the critic took aim at Jay-Z’s newly relaunched streaming music service Tidal.

“Now let me get this straight…piracy can be eradicated if artists just band together in the name of money?” Lefsetz asked in his email newsletter on Tuesday morning. “That’s what this is all about, cash. For the misguided artists who believe this is their financial savior but primarily for Jay Z, who’s using OPM (other people’s money) to have a big score.”

He continued, “But it don’t really happen that way at all.”

Lefsetz goes on to explain what it takes to succeed in the streaming music market, describing how the major players got where they are now. Common ingredients that Tidal is lacking include experience, business knowhow specific to this area of the industry, and very deep pockets.

The analyst also believes the lack of a free streaming option is a deal-breaker for Tidal. Why? Because people “love their money more than their favorite artists, never forget it,” as Lefsetz noted.

Is there any way around that barrier? Not really, according to the letter.

“Sure, if you loaded Tidal with exclusive content it would be attractive,” Lefsetz wrote. “But the iTunes Store wouldn’t promote your new release. And that’s where your money is today, and we’ve already established you’ve got a short term vision. And what about future artists? How do they get a share of the pie?”

He went on, “And let’s say a new Hozier comes along, and Spotify outbids you, they certainly have deeper pockets. Then your monopoly on exclusive content falls apart, you Balkanize the landscape and you hurt everybody in the ecosystem.”

The full letter is a terrific read, and it’s linked in the source section below.