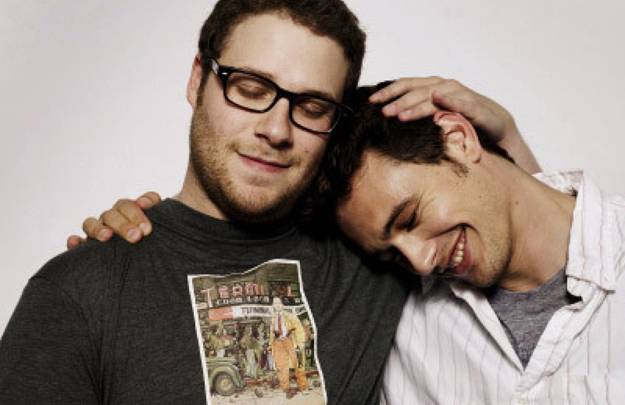 That’s right, ladies and gentlemen… it’s a Christmas miracle. After Sony Pictures Entertainment announced last week that it was cancelling the theatrical release of “The Interview” after hackers threatened Sony employees and moviegoers, the company had a change of heart. On Tuesday, Sony confirmed that the movie would get a limited theatrical release on Christmas Day. And then on Wednesday, Sony ended up releasing The Interview online for rental and purchase.

FROM EARLIER: A list of every single theater showing ‘The Interview’ tomorrow

You wanna watch The Interview?? You can RIGHT FUCKING NOW!! Go to http://t.co/IRhW7juZWn. Thanks Sony for making it happen. Booyah.

I need to say that a comedy is best viewed in a theater full of people, so if you can, I’d watch it like that. Or call some friends over. — Seth Rogen (@Sethrogen) December 24, 2014