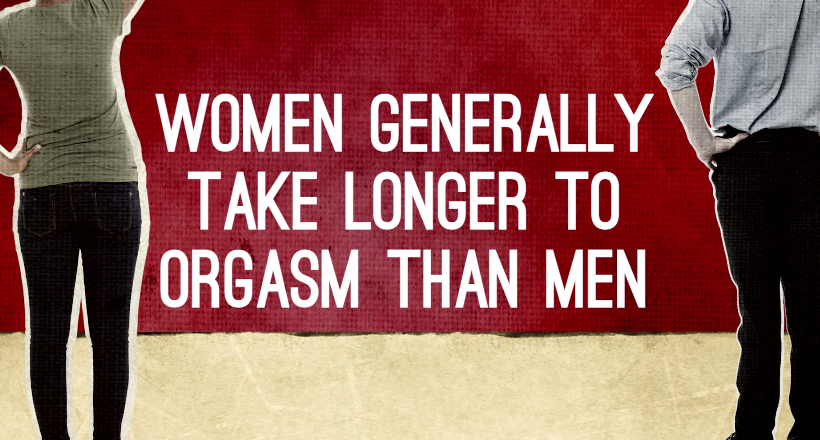 The most complex piece of technology that we’re still trying to decipher, and even mimic in certain tech products, is the human body. Think about it: it’s a self-driving biological computer capable of performing amazing things, and it runs on a strange mix of oxygen, water, complex biochemical products and sleep.

While all sorts of companies are trying to understand its most hidden functions and constantly improve its performance, BuzzFeed tried to explain a simpler, yet very complicated phenomenon of the human body: The female orgasm.

In a short 90-second video, the publication listed various facts about this particular feature of the human body, including the most important things members of both sexes should know about the differences and similarities between the male and female orgasms, specifically highlighting the latter.

You may already know some of the details mentioned in the following video, while some may be completely new to you, so check the full clip below.

(Spoiler alert: The video won’t tell you anything about the whereabouts of the G spot.)