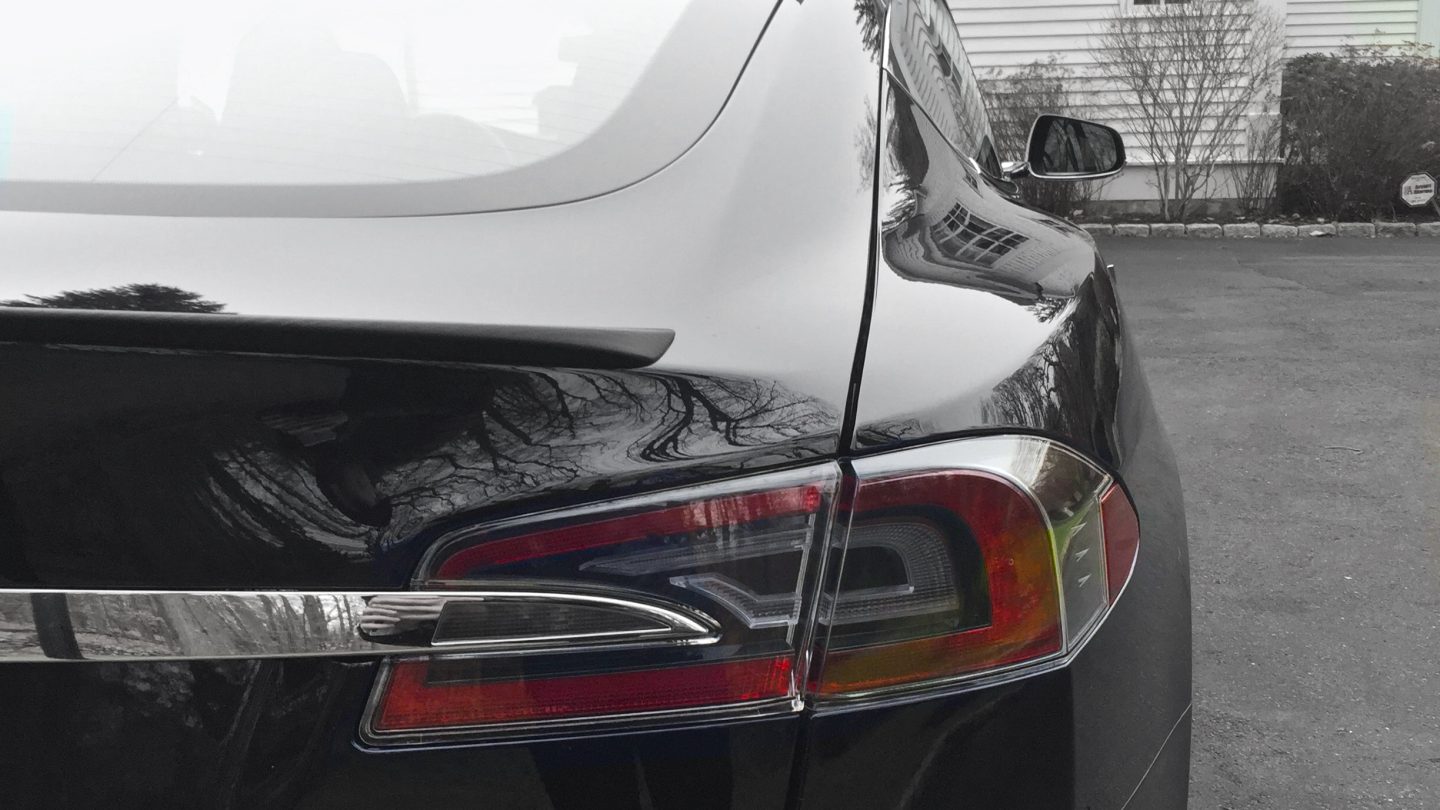 Although you can drive Tesla vehicles for a long time on a single charge, many drivers still get range anxiety when they go on long drives simply because there are so comparatively few charging stations compared to, say, gas stations. However, Tesla CEO Elon Musk on Sunday vowed that his company would end so-called “range anxiety” this week via an over-the-air software update that would be announced this coming Thursday.

How a single OTA software update could end one of Tesla drivers’ biggest fears is something of a mystery. Engadget speculates that “this could mark the official rollout of the ‘torque sleep’ update, which lets dual-motor models (the 85D and P85D) save energy when you’re not mashing the throttle,” although it notes that “Musk said that all Model S cars will get the update — if so, that points to battery optimizations, a power-saving mode or smarter navigation.”

2015 is shaping up to be a very important year for Tesla, as we expect the company will finally start selling its Model X crossover utility vehicle (CUV) that will get between 210 miles to 270 miles per charge, depending on the model. It also looks like Tesla is going to make a big push into the home energy storage market, which may do more to make it a household name than any of its pricey cars ever could.