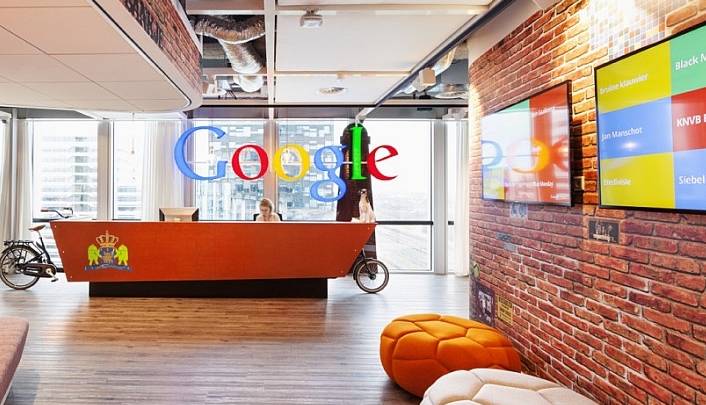 Given the immense demand for tech talent in Silicon Valley, it shouldn’t come as much of a surprise that tech companies often roll out the red carpet for talented computer science and engineering students, often in the form of incredibly generous salaries and subsidized housing.

With the current school year coming to an end at most Universities, it’s about that time where top engineering students need to decide where they want to intern for the summer. And while one might think that companies like Apple and Google offer the most competitive compensation packages, it turns out that they’re not even close to being at the top.

In a way, this isn’t surprising. After all, companies like Apple or even Oracle are established entities; they don’t need to offer the most money to recruit top students. On the contrary, lesser known or emerging companies are the ones that need to go above and beyond in the never-ending battle for tech talent.

Recently, a UC Berkeley student named Rodney Folz did a bit of crowdsourcing and compiled a list which details what type of compensation packages tech companies are offering to summer 2016 interns.

As you’ll see via the full list below, the 8 companies with the most generous compensation packages are Two Sigma, Snapchat, Pintrest, Twitter, Quora, Facebook, Slack and Groupon.

If you haven’t heard of Two Sigma, they’re a hedge fund “founded with the goal of applying cutting-edge technology to the data-rich world of finance.”