Meet Tango PC, the desktop computer that can fit in your pocket 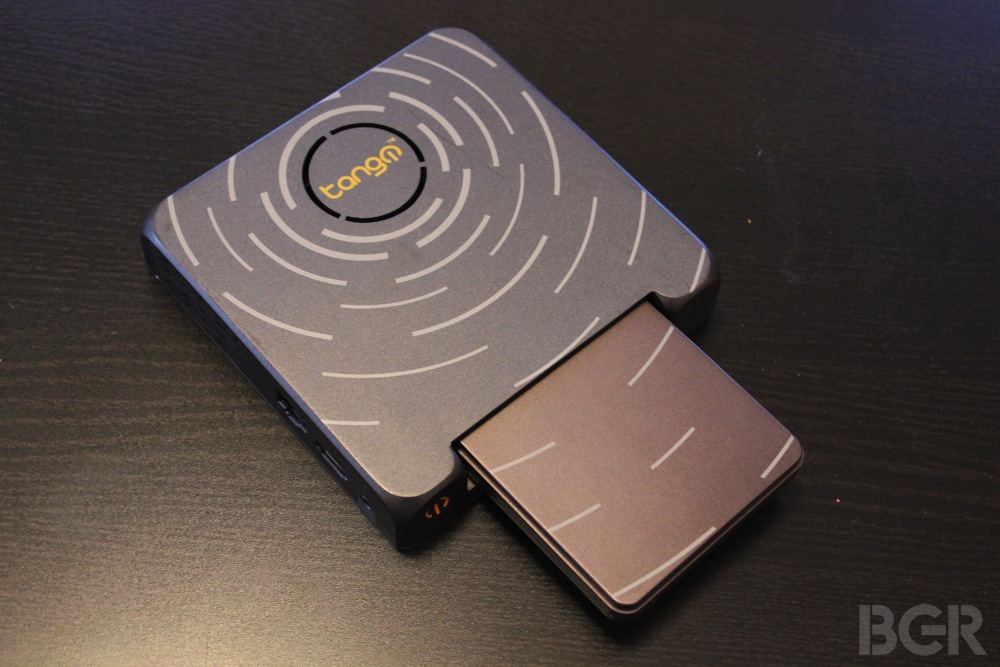