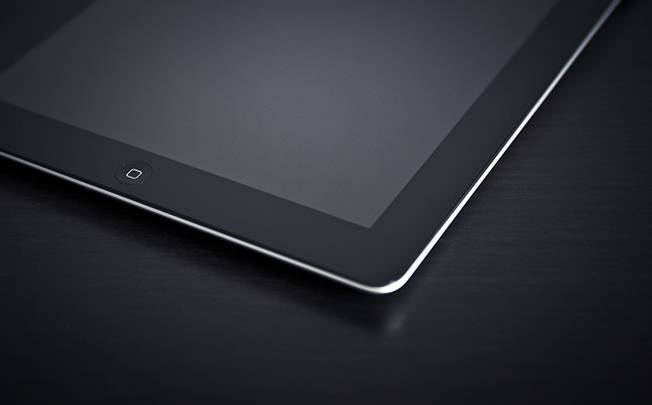 Steve Jobs’s “post-PC” era is shaping up to be more than just a marketing buzzword. Estimates from market research firm NPD Group from earlier this year suggested tablet shipments would climb gradually as PC growth slows, eventually topping notebook PC shipments in 2016. According to new projections from Digitimes’ research arm, however, this imminent changing of the guard is set to take place ahead of schedule.

The site expects Apple (AAPL) to remain the top tablet vendor in the world, though its market share excluding white-box tablet sales is seen falling to 55.6% from 60% in 2012. Including off-brand tablets, Android is estimated to become the most popular tablet OS in 2013, with total shipments growing 40.2% year-over-year to 121 million units.