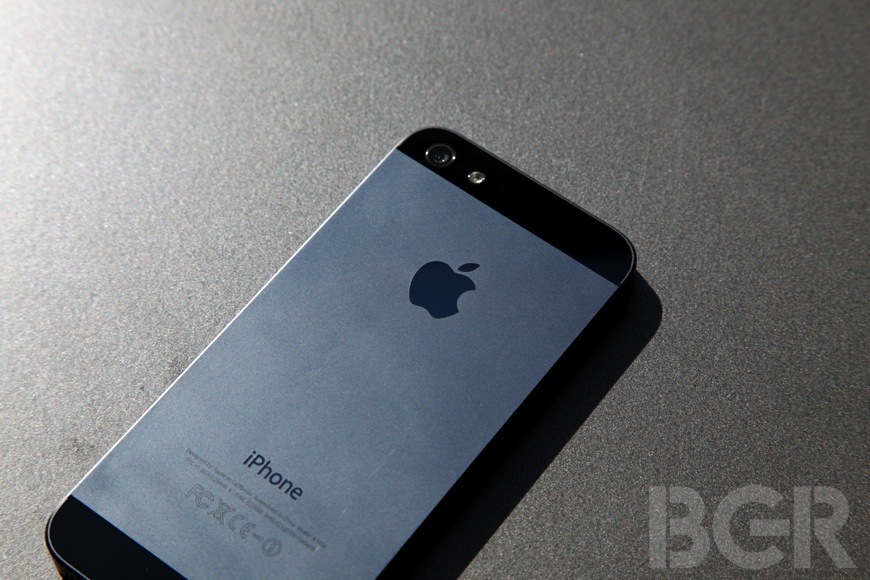 T-Mobile is expected to unveil additional details about its new contract-free pricing and 4G LTE deployment at a press event in New York City on Tuesday. The latest rumors suggest, however, that the carrier will also discuss its partnership with Apple (AAPL). According to a report from CNET, the iPhone will play “a prominent role” at tomorrow’s “UNcarrier” event. Sources speaking to AllThingsD revealed that the company will showcase a “full lineup” of iPhone devices, although a T-Mobile equipped iPad is not expected to make an appearance. BGR’s live coverage of the event begins at 11:00 a.m. EDT