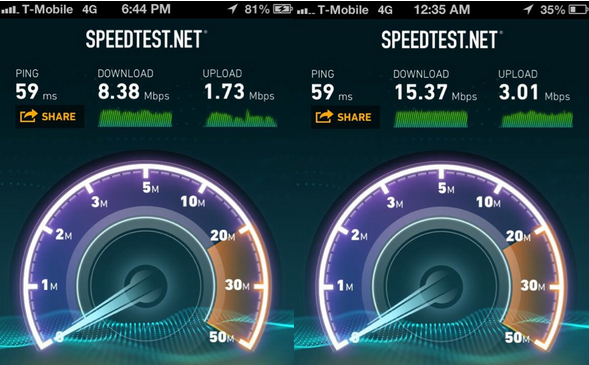 Apple issued a software update last month to help bring unlocked iPhones to T-Mobile’s network. The update allowed unlocked GSM iPhone 5 handsets to access the carrier’s service, however some users reported experiencing slower than normal speeds on T-Mobile’s 1900MHz band. TmoNews reports that developers Joseph Brown and Sky Zangas were able to hack the carrier update and increase HSPA+ speeds to their normal levels. The update can be done to both unlocked AT&T iPhone 5 units and T-Mobile’s own iPhone 5, and it doesn’t require the device to be jailbroken. TmoNews put together step-by-step instructions that can be viewed at the link below.