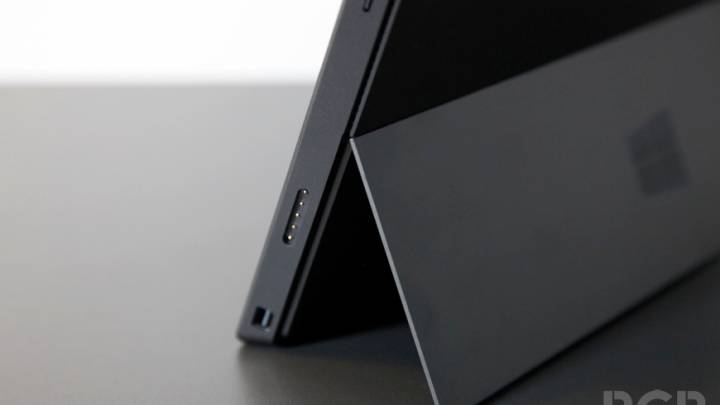 Microsoft is widely expected to unveil a new smaller version of its Surface tablet during a press conference scheduled to take place later this month. According to several reports, the new “Surface mini” will likely feature a display that measures about 8 inches diagonally, and it will be powered by Microsoft’s Windows RT platform. An earlier report from Bloomberg noted that Microsoft plans to unveil multiple additional Surface tablets alongside the new Surface mini, and now another report has chimed in to state the same.

According to unnamed sources speaking with CNET, Microsoft will unveil a new Intel-powered Surface tablet along with the other models set to be unveiled on May 20th.

“There’s definitely a new Intel-based Surface,” an anonymous source said to work in the chip industry told CNET. “From what I can assess so far I think it’s going to [have] a new power-optimized Haswell variant.”

BGR will be on hand reporting live from the Surface press conference on May 20th.