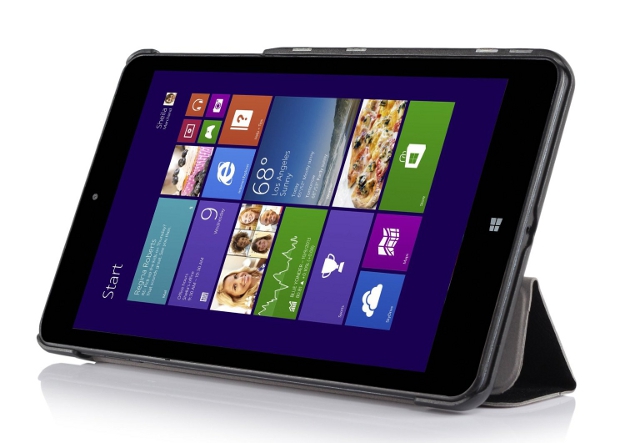 Many reports detailed the imminent launch of the Surface Mini in the weeks preceding the Surface Pro 3 debut, until just before the event, when news broke that the Surface Mini wouldn’t be making an appearance at the company’s tablet event. The product still appears to be in the cards for a future launch though, and Microsoft has mistakenly confirmed its existence in the most surprising way.

A Surface Pro 3 user manual that can be downloaded directly from Microsoft’s site lists the Surface Mini four times, proving the mention of the smaller tablet isn’t just an accident. The mentions also make it clear that the Surface Mini will come with a Surface Pen, just like its bigger brother.

“Before you use your Surface Pen the first time, you’ll need to install the AAAA battery. You’ll pair your new pen with Surface Mini a little later during setup,” the manual reads.

When it comes to Surface Pen and OneNote functionality, the manual says that “if you want to do more than take a quick handwritten note, unlock Surface Mini. When you do, you’ll get the full functionality of OneNote. For example, you can see all of your notes in your OneNote notebook.”

Finally, you want to lock the screen orientation of the device, you’ll have to first “rotate Surface Mini the way you want it,” and then lock it into place.

A screenshot showing one such Surface Mini mention follows below, while the entire document can be accessed at the source link.