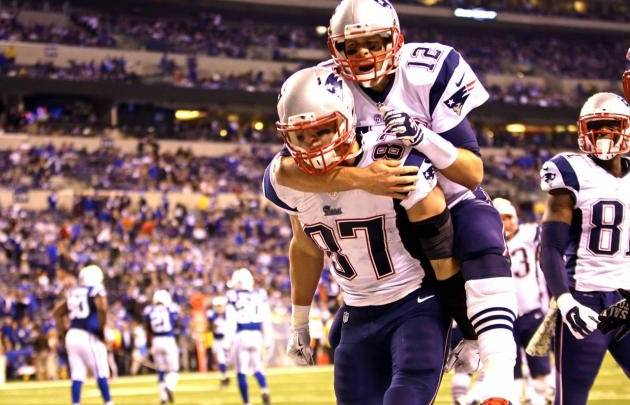 What’s really remarkable about professional sports is the extreme emotions they generate from fans, both positive and negative. Nowhere was this more evident than the end of Sunday’s Super Bowl, when the Seahawks were within one yard of scoring the game-winning touchdown before quarterback Russell Wilson threw a devastating interception to Patriots cornerback Malcolm Butler to end Seattle’s hopes.

YouTube user Max Funke has created a compilation of fan reaction videos that show both Patriots fans and Seahawks fans completely freaking out after the interception. The Patriots fans, as you’d expect, jumped around a lot while being profanely happy. Seahawks fans, on the other hand, were completely devastated.

One thing that’s clear in the video is that it didn’t take long for Seattle fans to question head coach Pete Carroll’s play calling. The Seahawks had the ball on the one-yard line and chose to attempt a quick slant pass instead of handing the ball to Marshawn Lynch, one of the toughest running backs in the game.

One Seahawks fan in the video goes on a an absolute tirade about this decision and keeps shouting “That makes no sense!” and “We had the game won!” while angrily stomping around her living room.