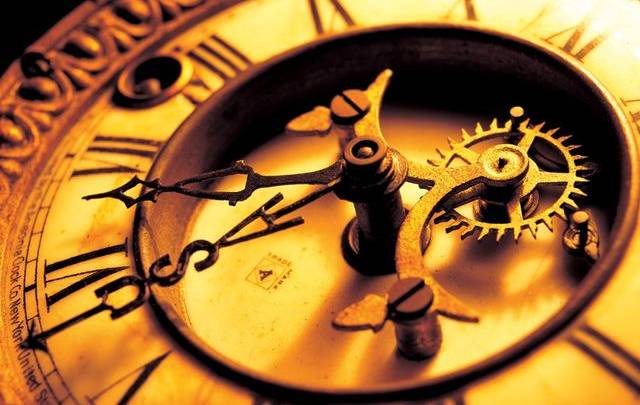 Awesome work, Texas police: You’ve officially discouraged a promising young engineer from doing something productive with his time. The Dallas Morning News reported this week that Ahmed Mohamed, a 14-year-old student at MacArthur High School in Irving, Texas, was arrested after he brought a homemade clock to school that school officials mistook for a bomb.

IN CASE YOU MISSED IT: Ashley Madison warned users they’d be flirting with fembots right in the terms of service

Mohamed made the clock to show his teachers his interest in mechanical engineering, as he was hoping they could point him in the direction of something like the robotics club he used to enjoy in middle school. He showed the clock to his engineering teacher, who apparently told him to keep the clock hidden from other teachers.

Mohamed’s English teacher confiscated the clock after the student showed it to her. Soon after that, he was pulled out of class and brought to a room where he was interrogated by four police officers who asked Mohamed where he had learned to make a bomb. Despite informing the cops that his invention was actually a clock, the police insisted that it must be some sort of explosive device.

“We have no information that he claimed it was a bomb,” one of the cops told The Dallas Morning News. “He kept maintaining it was a clock, but there was no broader explanation.”

Gee, officer, maybe he offered no broader explanation because it’s really hard to elaborate much beyond saying, “It’s a clock!”

This is a good time to mention, for what it’s worth, that Mohamed is indeed Muslim and Mohamed’s father believes his son wouldn’t have faced the same scrutiny if his name were, say, Jim Bob Boone Johnson.

Amazingly, the cops are still thinking of charging Mohamed with making a “hoax bomb,” despite the fact that he never once claimed it was a bomb and insisted all along that it was a clock.