The king of 3D printing 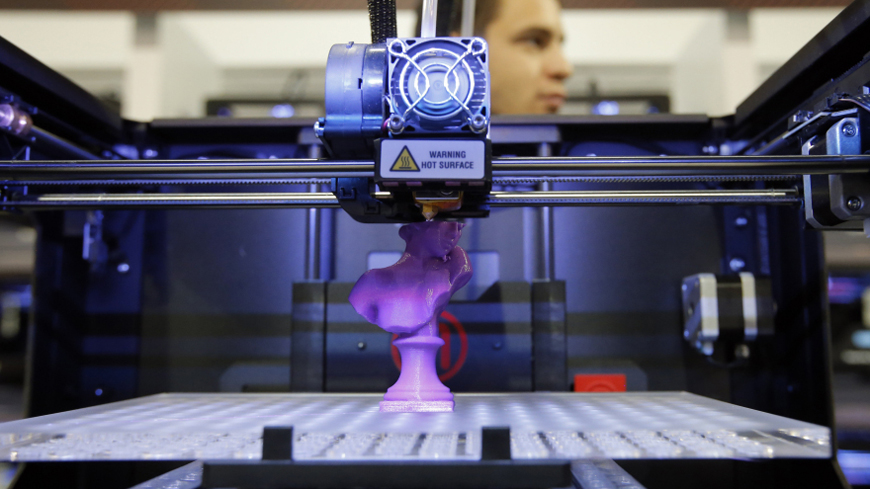